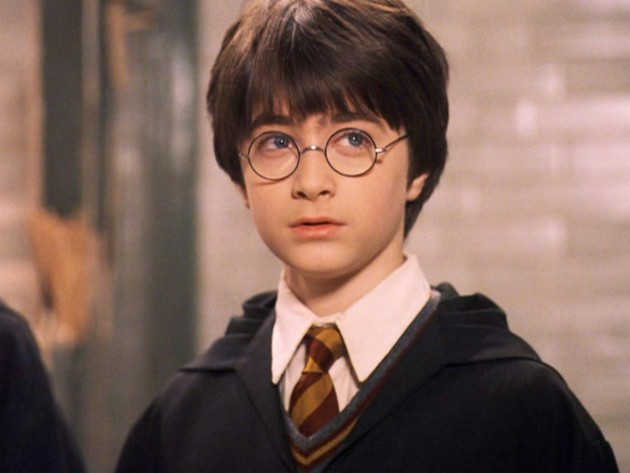 Die-hard Harry Potter fans know that there are around 1,000 students at Hogwarts, per J.K. Rowling, but for whatever reason there are only about 18 Gryffindors in Harry’s class. Why? Well, the sad answer has to do with the war against Voldermort, according to one plausible fan theory.

One Tumblr user allowed their imagination run wild and came up with an answer to the unanswered question:

What if there were less students in the Hogwarts Class of 1998 because the period when the other kids would have been conceived (1979-1981) was when Voldermort’s reign of power was at its peak? Between the dozens of adults who joined the Order, the dozens of civilians who were killed in Death Eater raids, and the dozens of adults that didn’t want to bring a child into the world, just then… It’s actually entirely possible that there was a baby drought for a few years in the wizarding world, leading to a smaller class size a decade later.

That’s… a depressing thought. Because of the war, adults weren’t making babies, which is why Harry’s class was apparently so tiny. According to BuzzFeed’s math, there should be about 35 Gryffindor students in Harry’s year but it’s only about half that.

Of course, the sheer numbers at Hogwarts might have to do with a Baby Boomers-type event following the war not unlike what we saw in the U.S. after World War II. Hey, it sounds plausible to me. Now you have the unofficial answer as to why Harry’s class is so depressingly small.