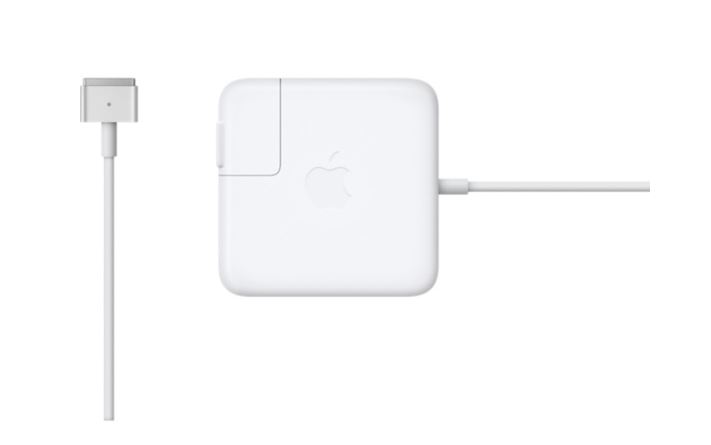 Even if you think you’re buying a genuine Apple charger on Amazon, chances are you aren’t. According to a recent lawsuit filed by Apple against a company named “Mobile Star,” nearly 90 percent of all Apple chargers on Amazon are fakes.

“Over the last nine months, Apple, as part of its ongoing brand protection efforts, has purchased well over 100 iPhone devices, Apple power products, and Lightning cables sold as genuine by sellers on Amazon.com and delivered through Amazon’s “Fulfillment by Amazon” program,” Apple said in the suit, which was discovered by PatentlyApple. “Apple’s internal examination and testing for these products revealed almost 90% of these products are counterfeit.”

This is dangerous stuff. First, when we cover news of device fires caused by overheating, it’s most often a result of someone using a faulty third-party charger. We recommend folks buy direct from the manufacturer to avoid those sorts of dangers. In this case, folks probably think they’re buying legitimate Apple products from Amazon when they might be buying something potentially dangerous.

Apple points this out specifically in the lawsuit:

Counterfeit power products, such as those supplied by Mobile Star, pose an immediate threat to consumer safety because, unlike genuine Apple products, they are not subjected to industry-standard consumer safety testing and are poorly constructed with inferior or missing components, flawed design, and inadequate electrical insulation. These counterfeits have the potential to overheat, catch fire, and deliver a deadly electric shock to consumers while in normal use.

The best bet is to travel to a retailer, like Best Buy, Target, Walmart or an Apple Store, anywhere that sells actual Apple products, and make sure you’re getting your charger right from the source.