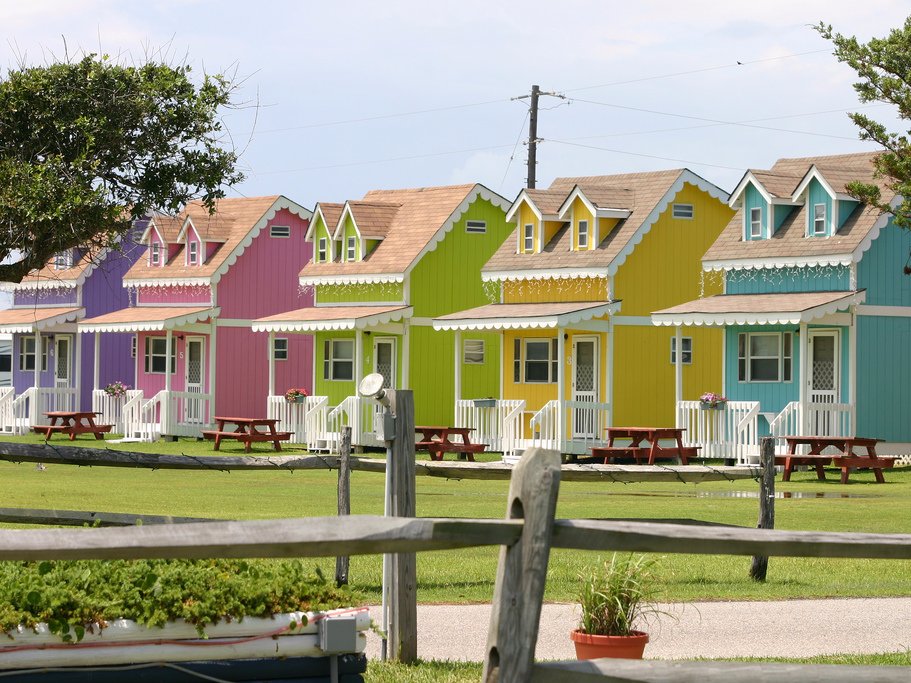 Buying a home can be a good investment, but in some areas the cost discrepancy between renting a place and buying a place can be massive.

RealtyTrac, a real-estate research firm, compiled data from 504 counties in large housing markets across the US. They found that in these markets the cost to rent, as a percentage of median wages, was lower than a monthly home payment about 42% of the time.

We’ve taken RealtyTrac’s data and found the top 15 places you can save big by renting instead of buying.

To broaden the scope a bit, we excluded the giant New York and California markets that dominate the top of RealtyTrac’s list (though we’ve included that data later on as well).

Texas is the most represented state on the list with one-third of the counties. There is only one county on the list, however, in the Midwest.

Find out below which counties have the biggest savings for renters over buyers.

(Note: We’ve included counties with populations over 300,000 and where savings on buying instead of renting is more than 10% of wages. Additionally, average monthly house cost was computed using an insurance-payment rate of 0.35% of median home value and a property-tax rate of 1.04% of median home value.)