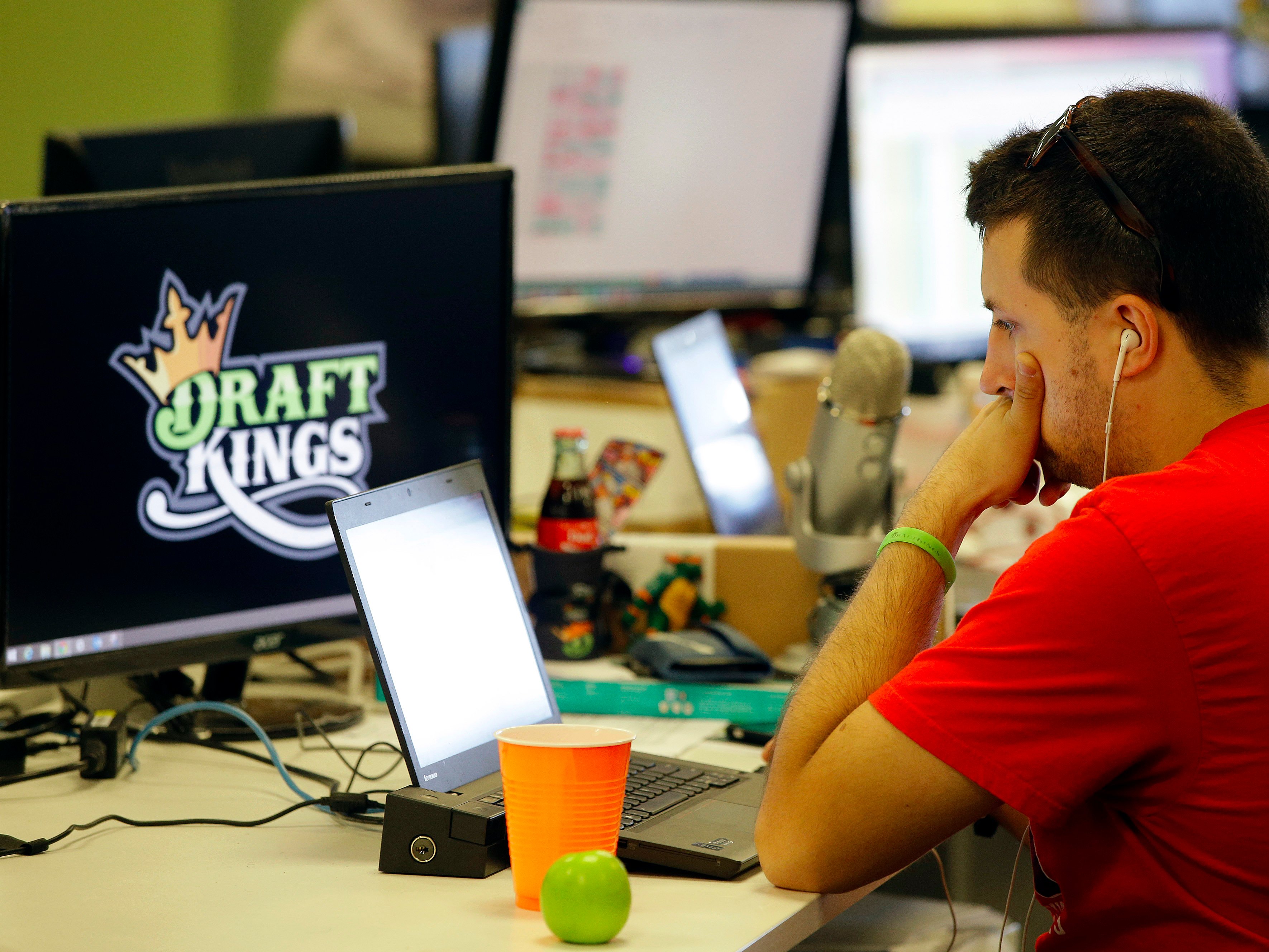 DraftKings and FanDuel, two of the leading online daily fantasy sports leagues, will no longer run paid contests in New York, according to CNBC.

Eric Schneiderman, the New York state attorney general who has been calling for the closing of both services, made the announcement, the report said.

“As I’ve said from the start, my job is to enforce the law,” Schneiderman said in a statement, “and starting today, DraftKings and FanDuel will abide by it. Today’s agreement also creates an expedited path to resolve this litigation should that law change or upon a decision by the appellate division.”

It looks as if the companies’ decision to stop offering their services in New York is the result of an agreement they struck with the state. CNBC said both services agreed to suspend their paid services until September, when they’re scheduled to make an appeal. In exchange, Schneiderman will hold off on pursuing litigation that accuses them of false advertising and that asks for restitution to users who lost money, according to ESPN.

FanDuel sent the following statement in response to the report:

We are announcing that as of today, FanDuel will cease offering paid contests in the state of New York per the terms of a settlement reached with the Attorney General on certain aspects of the ongoing litigation.

New York is a critical state for FanDuel. FanDuel is headquartered in Manhattan, where we employ more than 170 young smart, passionate fans who are committed to innovating and providing the best fantasy experience possible. We are proud to be one of New York’s largest startup companies, and while it is disheartening for us to restrict access to paid contests in our home state, we believe this is in the best interest of our company, the fantasy industry and our players while we continue to pursue legal clarity in New York.

DraftKings also confirmed it with the following statement:

We are an industry leader in technology, innovation and consumer protections, and we are grateful to the hundreds of thousands of New Yorkers who have enjoyed playing fantasy sports on DraftKings for the last 4 years. We will continue to work with state lawmakers to enact fantasy sports legislation so that New Yorkers can play the fantasy games they love.

DraftKings and FanDuel run online daily fantasy sports leagues, in which users are allowed to wage money on sports rosters they put together. The services have become super popular over the past few years, raising hundreds of millions of dollars in funding.

Schneiderman believes daily fantasy sports leagues are illegal, given its money-waging nature. But the two sites have been exempt from gambling laws because of a law called the Unlawful Internet Gambling Enforcement Act that established fantasy sports as a “game of skill” and not a “game of chance.”

NOW WATCH: This video of a massive 230-foot glacier collapsing is absolutely mesmerizing