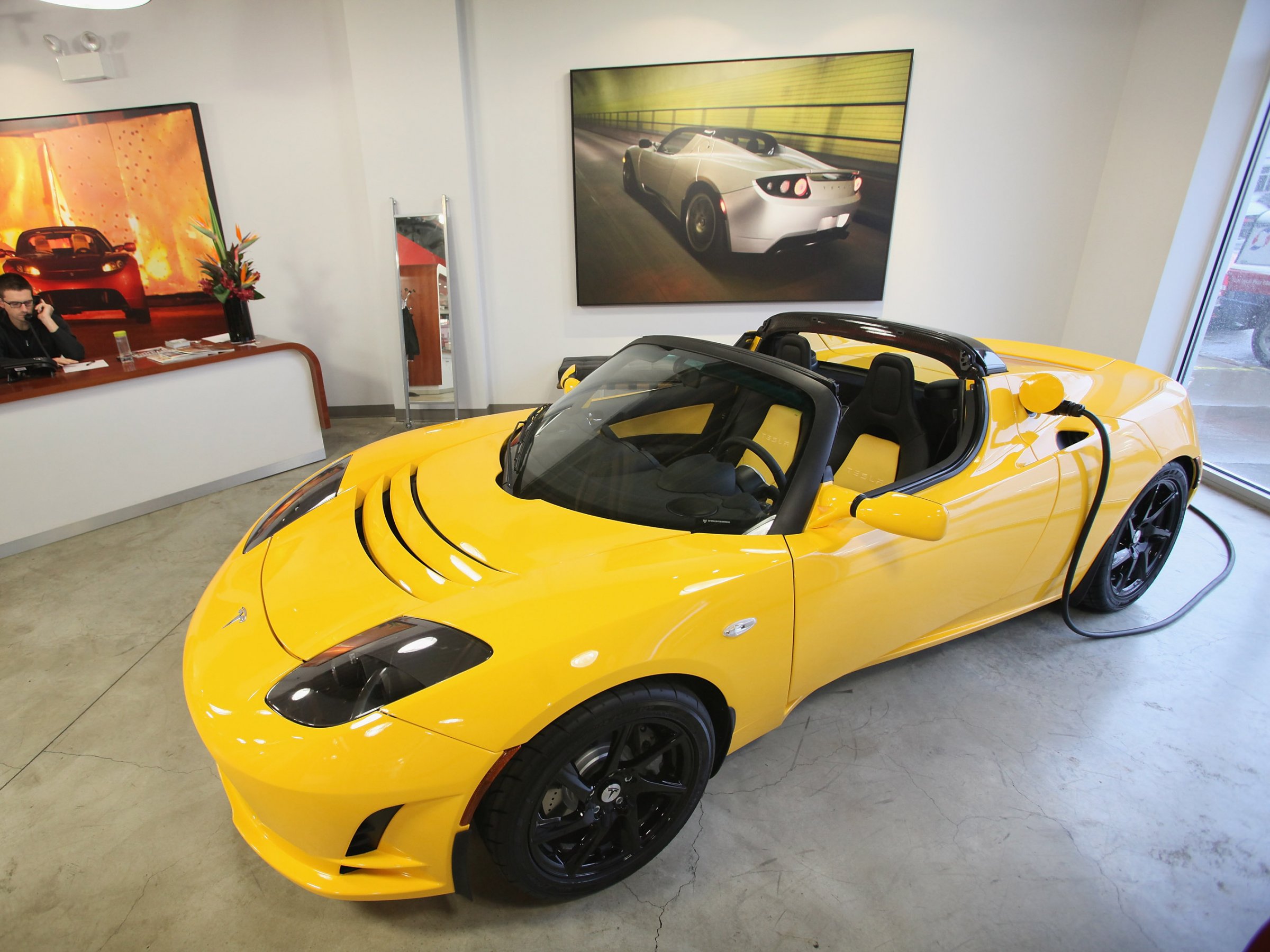 The Model S is one of the fastest cars out there, but it won’t be Tesla’s fastest for too long.

CEO Elon Musk tweeted on Friday that Tesla’s next-generation Roadster would beat the Model S when it came to speed. But he added that we shouldn’t expect another Roadster for a few more years.

In February, the Model S beat a Porsche 911 Turbo S in a first-of-its-kind acceleration test. The Model S reached 30 mph .05 seconds ahead of the 911 and held a .2-second lead from 60 mph through 90 mph. All this occurred while the car was operating in Tesla’s “Easter egg” ludicrous mode.

There have been reports that Tesla’s new Roadster will launch in 2019, but an exact date hasn’t been confirmed.

The Roadster is Tesla’s flagship electric car. First released in 2008, the Roadster had a range of 245 miles and could accelerate to 60 mph in just 3.7 seconds. Its base price at the time was $98,000, according to Car and Driver.

The Roadster wasn’t without its problems. The car repeatedly broke down and got stuck in second gear. That’s because the car used an “unsafe” chassis made by sports-car maker Lotus, Musk said in May 2016.

Tesla issued a design reboot within a year that improved the Roadster’s performance and generated a profit for the automaker. Tesla sold more than 2,400 Roadsters across 30 countries, the company reported.

Still, it looks as if the next Roadster will outshine Tesla’s Model S.

NOW WATCH: Everything we know about the Tesla Model 3