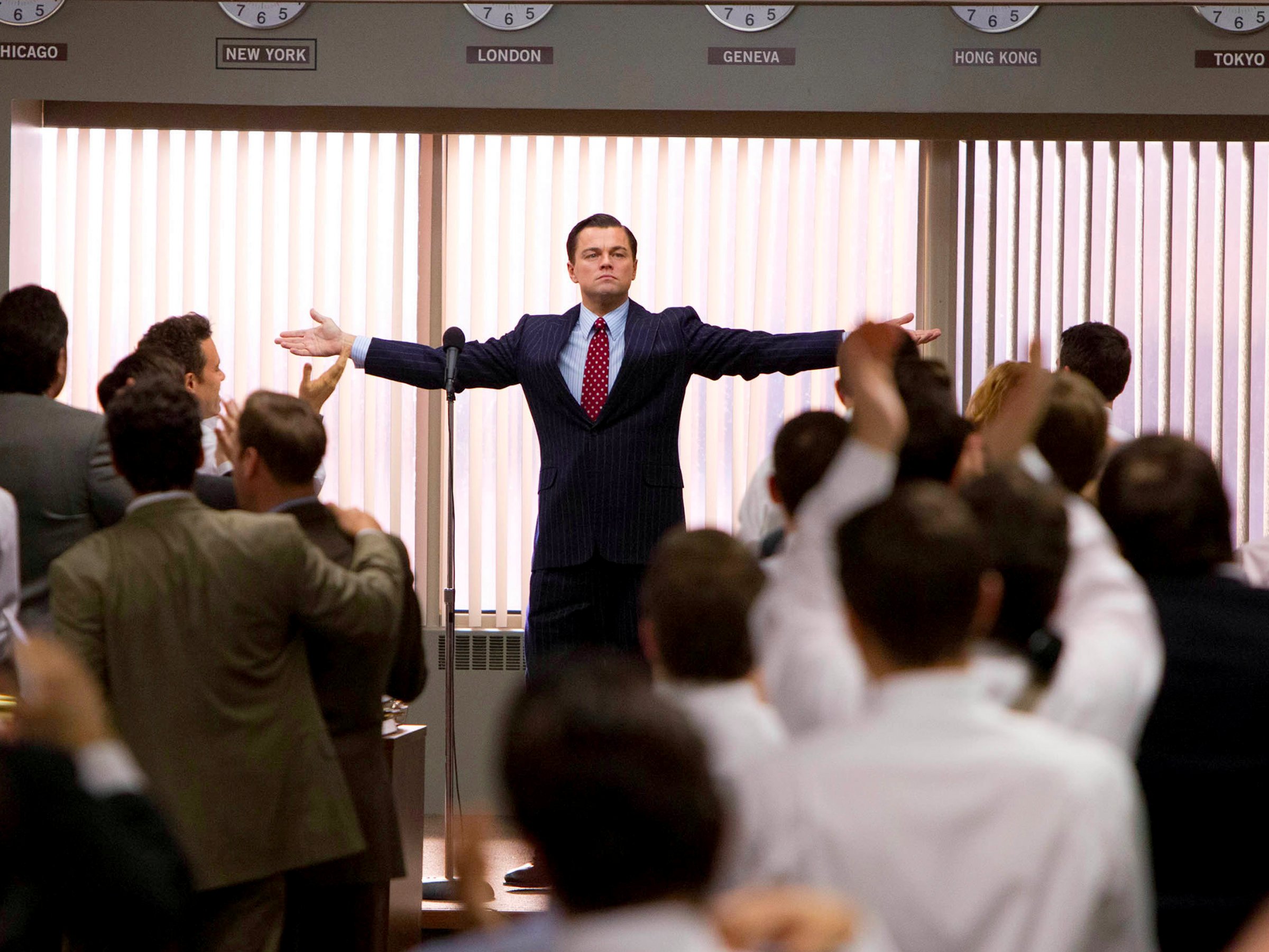 Like most in people in sales, Wall Streeters make a living out of putting a positive spin on things.

So, maybe it was to be expected that — after they touted Donald Trump’s healthcare plan as make-or-break for the new president — analysts would suddenly pivot to a new cheery message

as it fell apart.

Here it is: Actually, the failure of this plan makes it easier for Trump to advance his tax cut agenda, which is what has underpinned the stock market’s record-breaking rally.

“Tax reform does not necessarily represent an easier task, but such a shift would soften the market’s reaction if [Trumpcare] fails in the House or eventually stalls in the Senate. There are still deep policy divides over tax reform, ranging from border adjustment to deficit doubts, but a shift away from health care would likely be viewed positively by the market.”

Sure enough, stocks dipped after Trump announced he was pulling the healthcare bill due to a lack of votes, but quickly bounced back as the silver lining took hold.

House Speaker Paul Ryan was quick to promise that the rest of the agenda is intact despite the infighting.

“Yes this does make tax reform more difficult, but it does not make it impossible,” he said during a press conference. “We are going to proceed with tax reform.”

Mick Mulvaney, director of the White House Office for Management and Budget, was on CNBC towing a similar line earlier in the day: “We do not think it’s impacted one way or the other by this decision,” he said of tax reform.

But any optimism from investors would underestimate the potential damage caused by the failure of the President’s first signature piece of legislation. It hasn’t just exposed divisions within the Republican Party, it has also forced Republicans in Congress to renege on their No. 1 campaign promise to voters, and emboldened the Democratic opposition. And, tax cuts weren’t going to be easy in the first place.

CNBC’s ever-bullish Jim Cramer acknowledged as much on the air earlier Friday after Treasury Secretary Steven Mnuchin spoke at an event where he continued to hold to a highly unrealistic forecast of accomplishing tax reform before Congress’ August recess.

“Mnuchin is out there talking about a tax cut. Trump wants to be the business president. But the momentum is lost,” he said.

Mike van Dulken, head of research at Accendo Markets is even less sanguine.

“Considered a key hurdle before moving forward with other bullish stimulus pledges — tax cuts, deregulation, infrastructure spending — the outcome could represent a turning point within the Trump rally, either reigniting it or possibly snuffing it out,” he said. That was just hours before the the whole thing came undone.