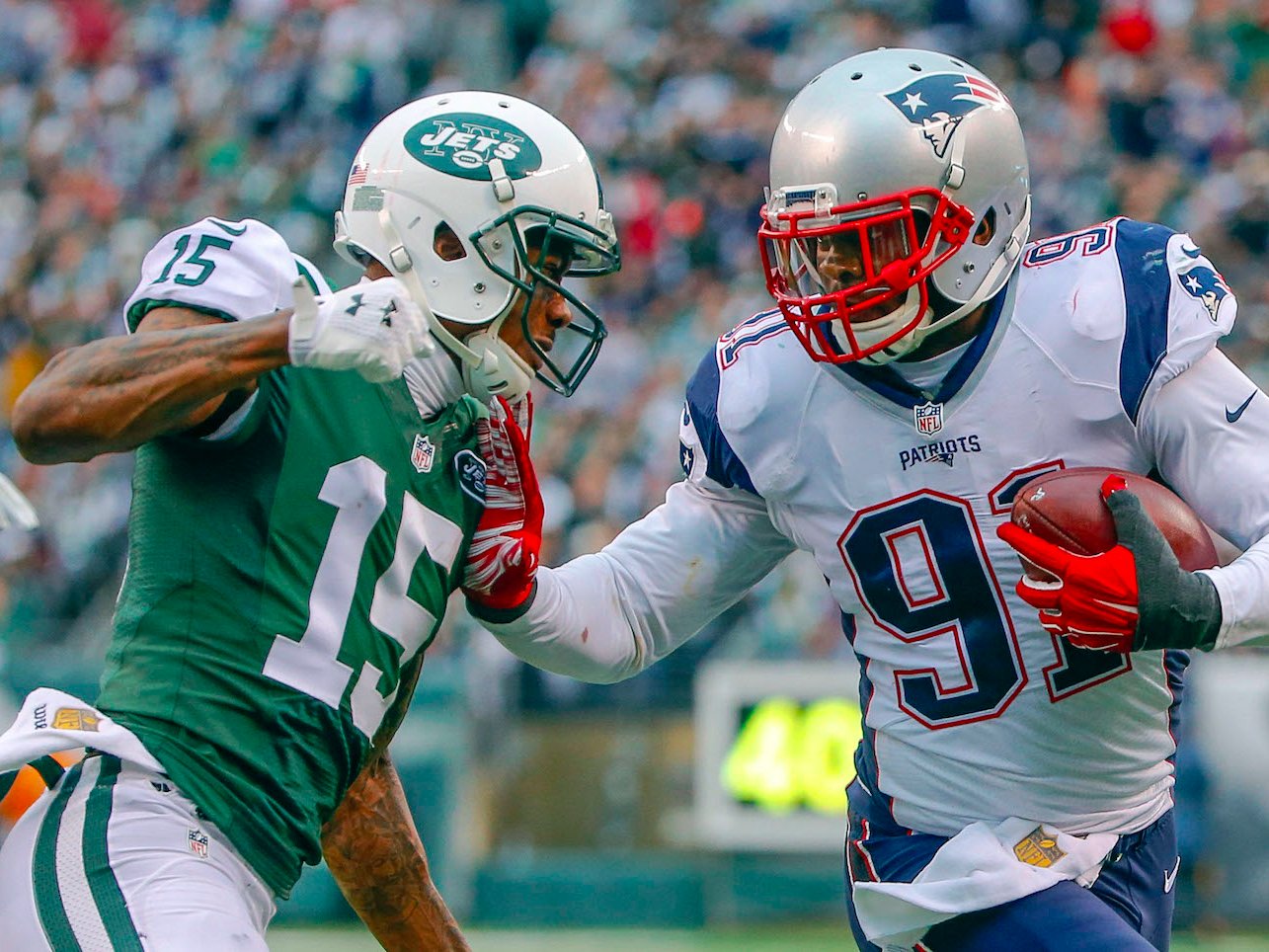 ESPN is being hurt by people ditching cable, and the company is in talks to expand its presence in online streaming services, according to president John Skipper.

At Re/code’s Code Media conference, Skipper acknowledged that ESPN had seen “some losses due to cord cutting.” This includes people who have downgraded their cable packages to smaller bundles that shave off ESPN.

But ESPN is looking for ways to stop the bleeding, and a primary one is getting into more “online TV” bundles. Skipper mentioned that ESPN was talking to Dish in particular, which already carries a version of ESPN on Sling TV. Sling TV gives cord cutters a skinny bundle of channels including ESPN for $20 a month. But ESPN is looking to bulk up its offerings.

Skipper said ESPN is also in contact with Amazon, but when asked about Apple, he said only that the tech giant “understands the value of our content,” according to The Hollywood Reporter.

As of December, ESPN had lost about 7 million subscribers in the previous two years. That means ESPN left an estimated $1.3 billion in subscriber revenue on the table in 2015, compared with what it would have made with steady cable company growth.

Here is a chart of ESPN’s expected revenue had cord cutting not spiked: But that doesn’t mean the company is hemorrhaging money. Because ESPN is able to charge significantly more per consumer over the years, the company’s revenue has actually gone up. Here is a chart of that growth: SEE ALSO:NBC’s plan for the ‘post-TV’ future looks nothing like Netflix