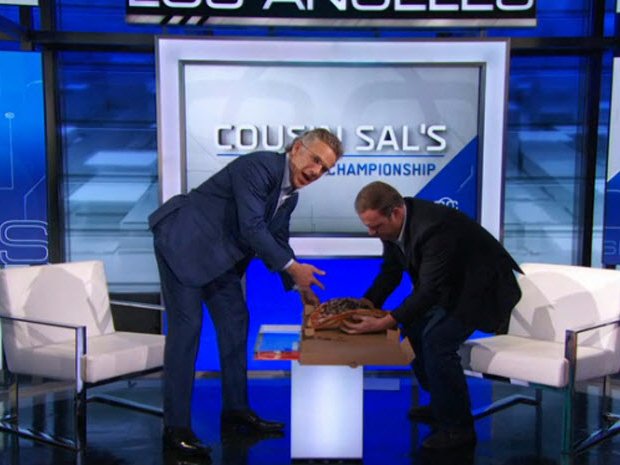 So let’s take a look at who Cousin Sal likes this week along with his thoughts on each pick.

As usual, assume plenty of goofiness and sarcasm that is difficult to transcribe. (You can see the segment here.)