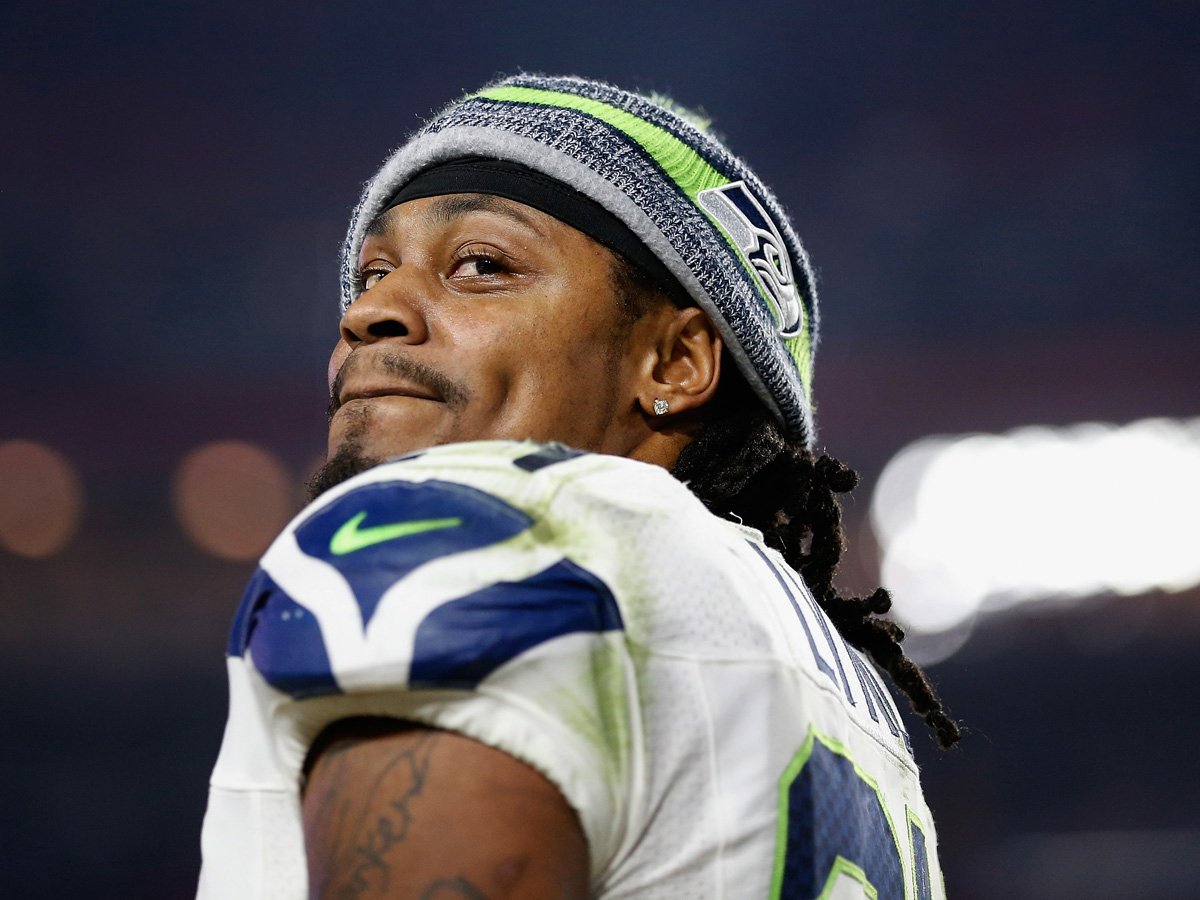 After their season ended in a divisional playoff loss to the Carolina Panthers last Sunday, the Seattle Seahawks went into the offseason facing difficult personnel decisions.

One of those decisions was figuring out what to do with Marshawn Lynch.

Lynch is scheduled to have a cap hit of over $11 million in 2016, and for a team with several key players hitting free agency, people felt the Seahawks could move on from Lynch to avoid paying him.

That decision may be getting easier. Seahawks GM John Schneider went on 710 ESPN radio on Friday and said he is “under the impression that [Lynch] is leaning towards retirement.”

If that is true — and Lynch likely won’t have a decision any time soon — it spares Seattle the difficult decision of whether or not to cut him. Since many NFL contracts are not guaranteed, the Seahawks would not have to pay Lynch’s remaining $23 million. According to Spotrac, Lynch’s $12 million guarantee was already paid this past season, in the form of his salary and signing bonus. That money could then go to key free agents like Bruce Irvin, Russell Okung, and Jermaine Kearse, just to name a few.

Schneider isn’t positive on Lynch’s decision, adding that he doesn’t know what Lynch’s next move would be, saying, “I just know that we’re going to treat him with as much respect as we possibly can here and give him a little leeway to kind of find his way in terms of what he wants to do.”

In the same interview, Schneider also said the team will keep Jimmy Graham, whose high salary also made him a potential candidate to be moved.

Lynch, who will turn 30 this offseason, had an injury-plagued 2015 season that saw him miss nine games. Given the play of his backup, rookie Thomas Rawls, moving on from Lynch and his big cap hit may be best for the Seahawks. He may sparing them the difficult decision to do so.