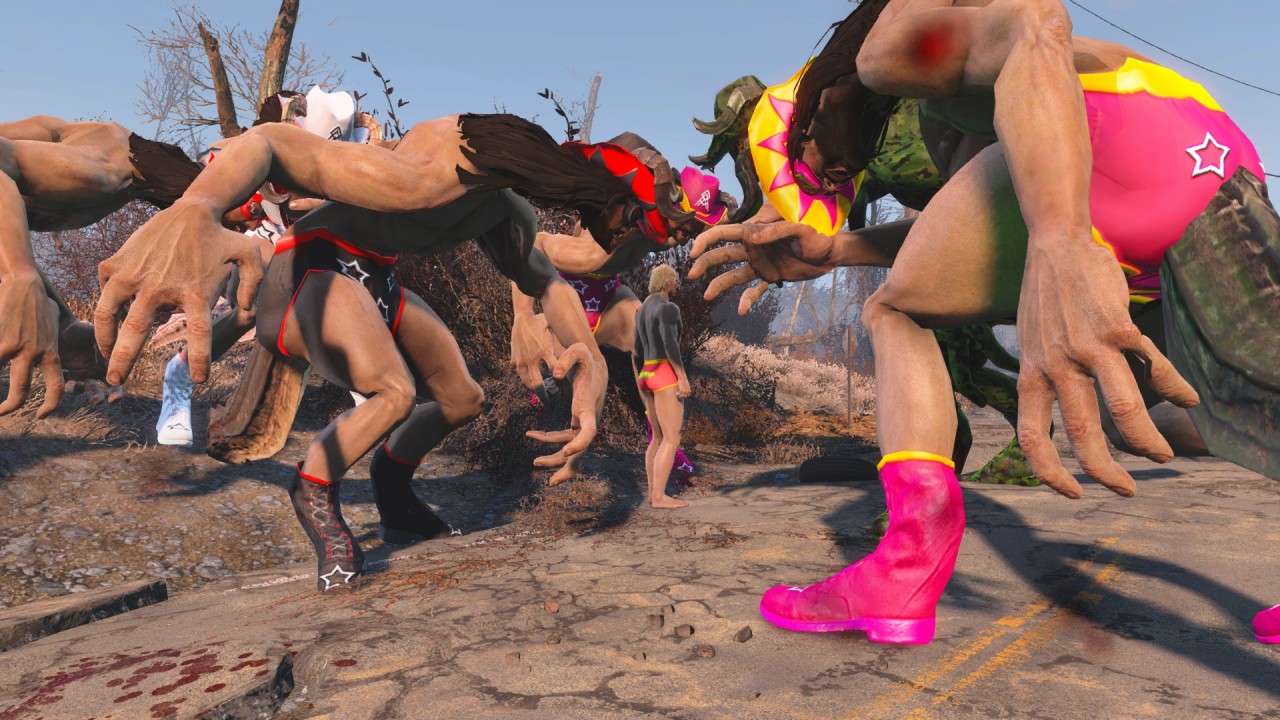 We recently learned about Bethesda’s plans for Fallout 4 DLC, which will consist of three packs, starting in March. Now we know a bit more about when mod support will become official.

Bethesda creative director Todd Howard talked to Game Informer, explaining that we’ll see it pop up in the midst of all the downloadable content.

As for consoles: “It’ll probably be a good month before it hits Xbox One, and another month for PlayStation 4.”

You might be wondering what he’s talking about – we’ve been seeing mods for Fallout 4 since almost day one, adding in the late Macho Man Randy Savage, disabling super annoying features, and things like that. Game modders are going to mod whether you let them or not, but what Howard’s talking about is the official modding tools for the game that will let players make new content for the game, new quests and things like that. That’s the stuff that will carry over to the consoles, too.

Once the floodgates are open, the amount of potential stuff to do in Fallout could be endless. If this is your game, you might be set for stuff to do until Bethesda gets around to making another one. And that’s not even counting the huge map area the announced DLC will add. That’s a lot of content, you guys.

While I’m enjoying all the crazy stuff modders have added to the game already, I can’t wait to see what the most creative ones bring to the game once the tools are available.