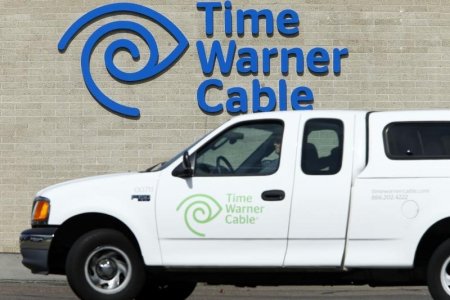 The order, which could be circulated as soon as this week, would levy some conditions on the deal, such as preventing Charter from including clauses in pay-TV contracts that limit a content company’s ability to offer its programming online or to new entrants, the WSJ reported on Tuesday.

The transaction will also likely include a requirement for Charter to build or upgrade service to more homes, the Journal said.

Charter said in May that it would buy Time Warner Cable in a $56 billion cash-and-stock deal that would make it the No. 2 U.S. Internet and cable company after Comcast .