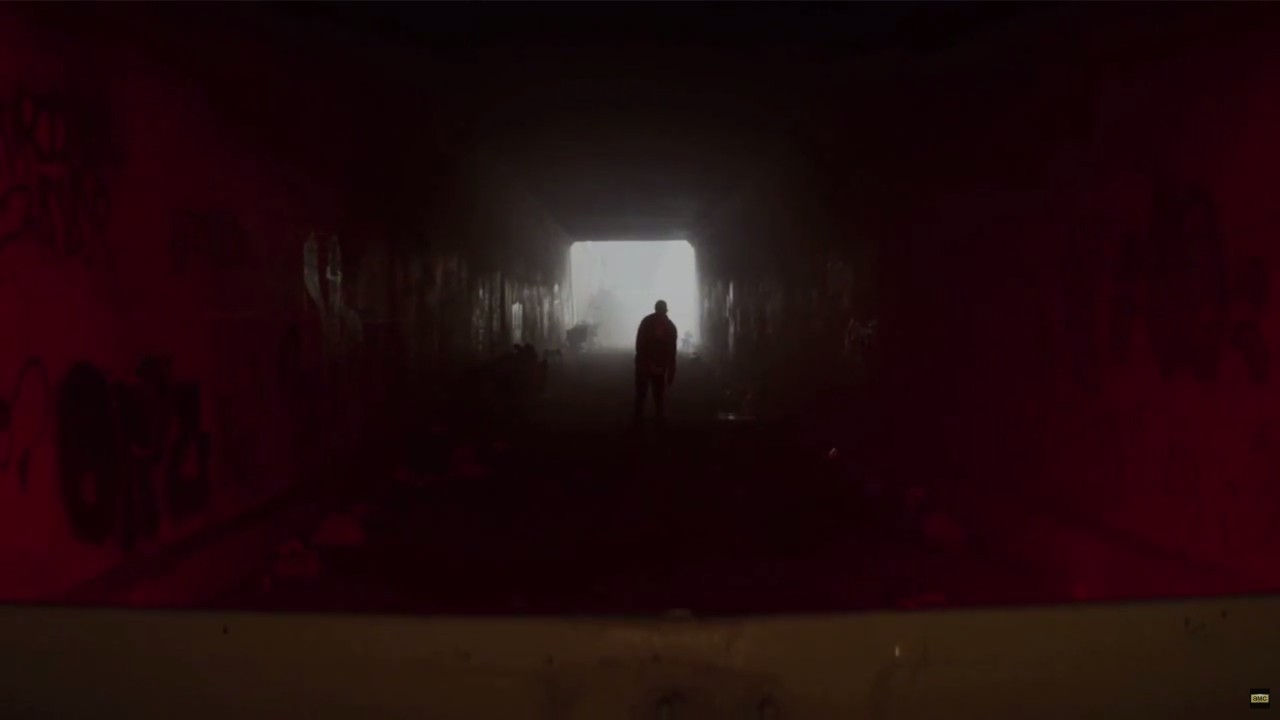 AMC’s obsession with zombies will double this spring when Fear the Walking Dead returns for a second season in April. The network on Friday announced the news during the Television Critics Association press tour, saying the show would consist of 15 episodes and be split into two parts, with a dreaded mid-season break in between.

The show, which takes place in Los Angeles as the outbreak begins, was created to tell a slower story outside of the group audiences have grown to love in The Walking Dead; let’s be honest, it was also created to fill in AMC’s gaping hole when The Walking Dead takes a break for the summer. As of now, Fear the Walking Dead season 2 is set for an April 10 debut, and will commence the concluding half of its second season in the fall.

As for The Walking Dead, the second half of season 6 is set to return to TV on Feb. 14, so there’s just over a month to go until we find out what’s going to happen now that Alexandria is in the pits.