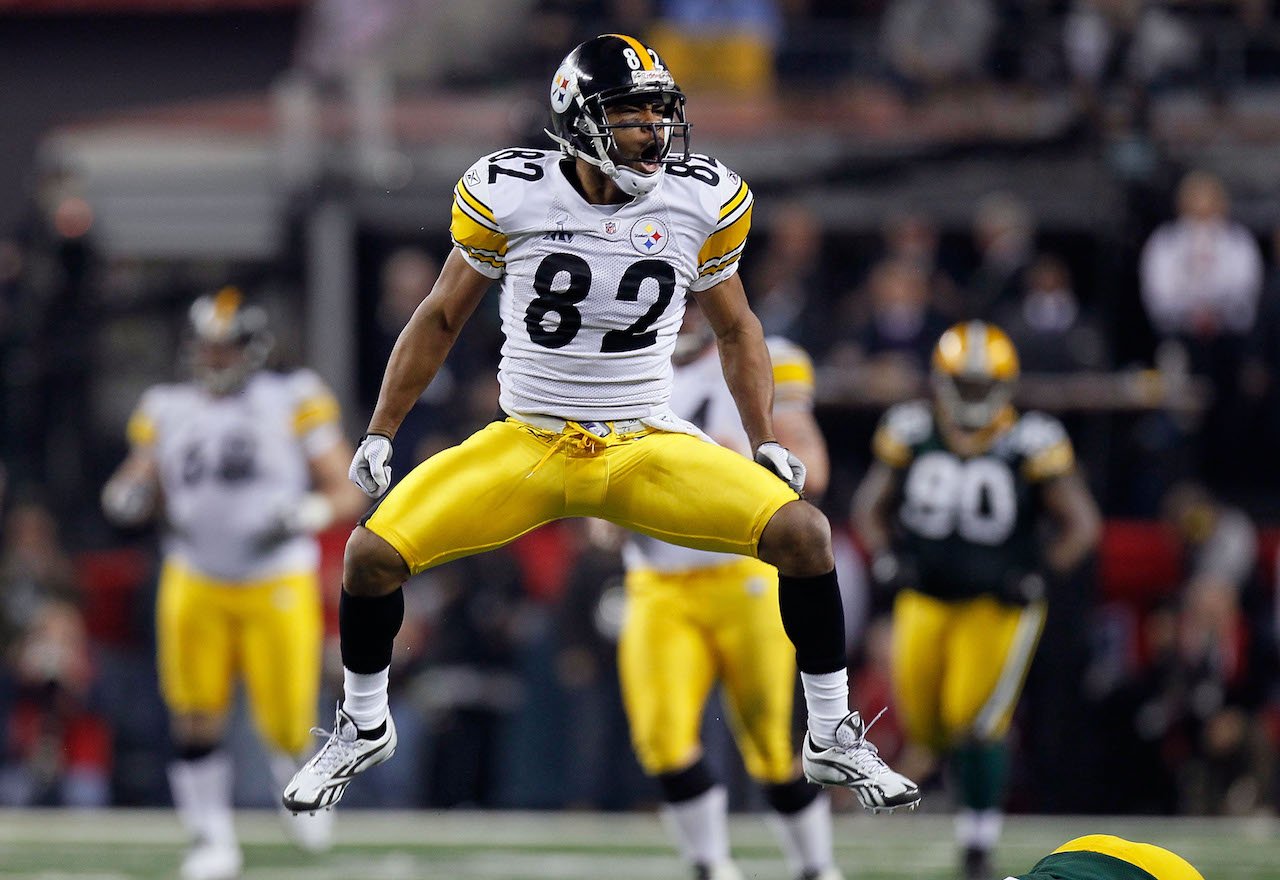 Antwaan Randle El played in the NFL from 2002 to 2010. Perhaps most famously, he threw a 43-yard touchdown pass in Super Bowl XL against the Seattle Seahawks, making him the only wide receiver to ever make such a throw in a Super Bowl.

But six years out of the league, Randle El now says he regrets ever playing football.

In a revealing interview with The Pittsburgh Post-Gazette on Tuesday, Randle El said that he wished he had decided to play baseball instead of football.

“If I could go back, I wouldn’t,” he said. “I would play baseball. I got drafted by the Cubs in the 14th round, but I didn’t play baseball because of my parents. They made me go to school. Don’t get me wrong, I love the game of football. But right now, I could still be playing baseball.”

Perhaps even more telling is the fact that Randle El, just 36, has already started to feel the effects. He has trouble walking up and down the stairs and has mental lapses.

“I have to come down sideways sometimes, depending on the day,” Randle El said.

I ask my wife things over and over again, and she’s like, “I just told you that.” I’ll ask her three times the night before and get up in the morning and forget. Stuff like that. I try to chalk it up as I’m busy, I’m doing a lot, but I have to be on my knees praying about it, asking God to allow me to not have these issues and live a long life. I want to see my kids raised up. I want to see my grandkids.

As The Washington Post noted, Randle El and three other players sued the NFL in 2013 for hiding the issues and misleading players regarding concussions. In 2015, his suit was consolidated with over 2,000 others, and he was one of over 5,000 players to receive over $900 million in settlement money.