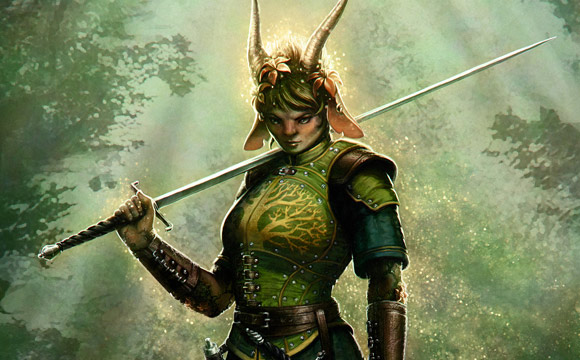 As video games become more and more prestigious around the world, they begin to gather more and more attention from respectable organizations. The Writers Guild of America has acknowledged video games as a legitimate source of storytelling for several years now, and it is back with a list of nominees for the best written game of 2015.

To win a Videogame Writing Award, video game writers must have applied for membership, and they must have been given on-screen writing credits for the game.

I think it’s safe to assume that the front-runner heading into the award show is The Witcher 3: Wild Hunt. The game has been a fan favorite all year, and it has torn up the competition in other award ceremonies. Joining it are other major console hits Assassin’s Creed Syndicate and Rise of the Tomb Raider.

And then there is the curious case of Pillars of Eternity, which I think has been sailing under the radar throughout much of the year. I haven’t played it yet, but I know that Obsidian is made up of very capable storytellers. And if it is anything like the games of old it was modeling itself after, like Baldur’s Gate and Icewind Dale, then that’s a force that shouldn’t be taken lightly.

The 2016 Writers Guild Awards will take place on Feb. 12 in both Los Angeles and New York.