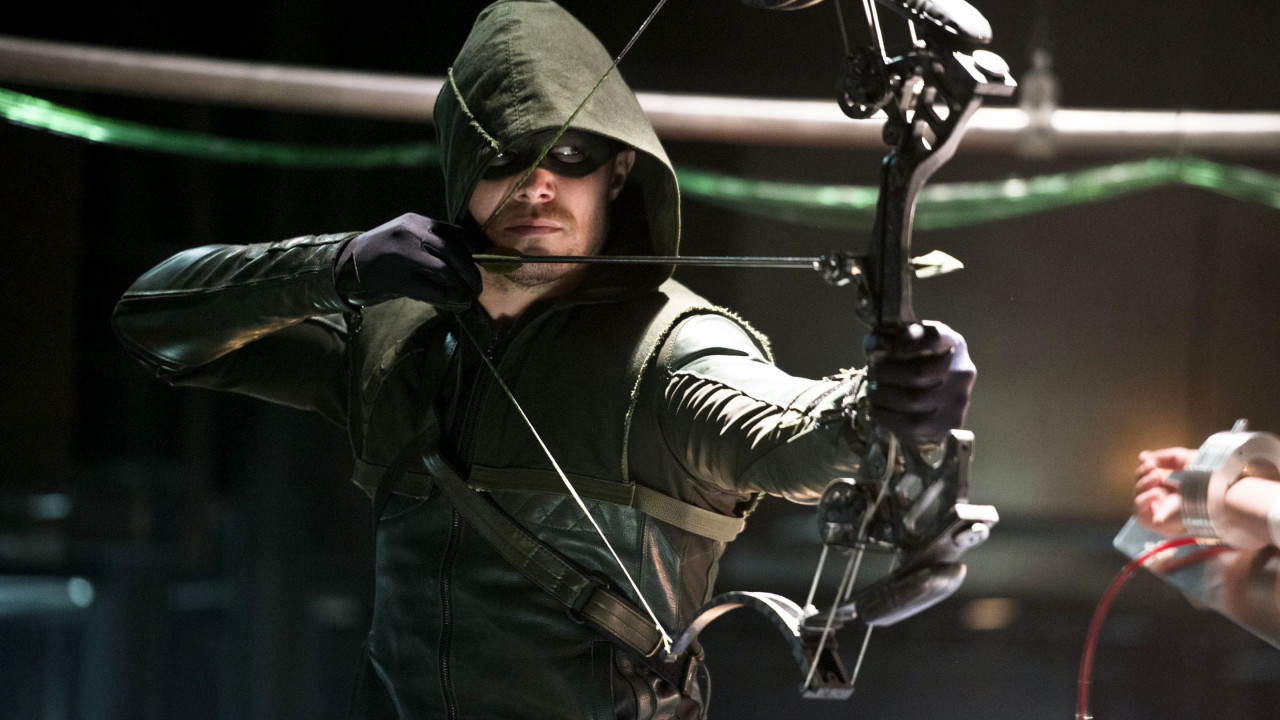 According to a new rumor, The CW may soon join the growing list of networks with stand alone streaming services.

Bloomberg Business is reporting that sources close to The CW network has started speaking about the possibility of a new streaming service. The network is co-owned by Time Warner and CBS, the latter of which has eschewed working with services such as Hulu in lieu of making its own way with CBS All Access. The CW would reportedly follow in the footsteps of CBS by offering a monthly subscription reportedly in the $2 to $4 range.

The timing of this rumor happens to coincide with the nearing expiration dates of The CW’s current agreements with Tribune Media Co., Netflix and Hulu. This would be the perfect time for the network to set out on its path, or it could simply be a tactic to try to win more favorable rates from those services.

Reportedly the service would provide both live feeds of popular shows such as The Flash as well as on demand replays of all of the shows from the network.

This would be a bold move for the fifth place network which averages just a mere 1.92m viewers a night. It would be sacrificing licensing deals for its content on the off chance the streaming service could actually make it on its own. As a cord cutter myself, and someone who watches multiple CW shows, I would have to ponder whether it would be worth adding in another service. If they also choose to go the CBS All Access route of playing commercials, I would have even another reason not to subscribe. I am quite happy consuming those shows on Hulu commercial free since I pay the extra each month for that ability.

When you’re the number one network as CBS is, you can strike out on your own. When you’re in fifth place out of five, as The CW is, this isn’t such a wise move.

Sources that spoke with Bloomberg Business all stated the talks are preliminary at this point, meaning that the network could easily decide to keep things as they are. This seems the wiser move to me. Don’t rock the steady cash flow of those existing deals on what could end up being a huge waste of an investment.