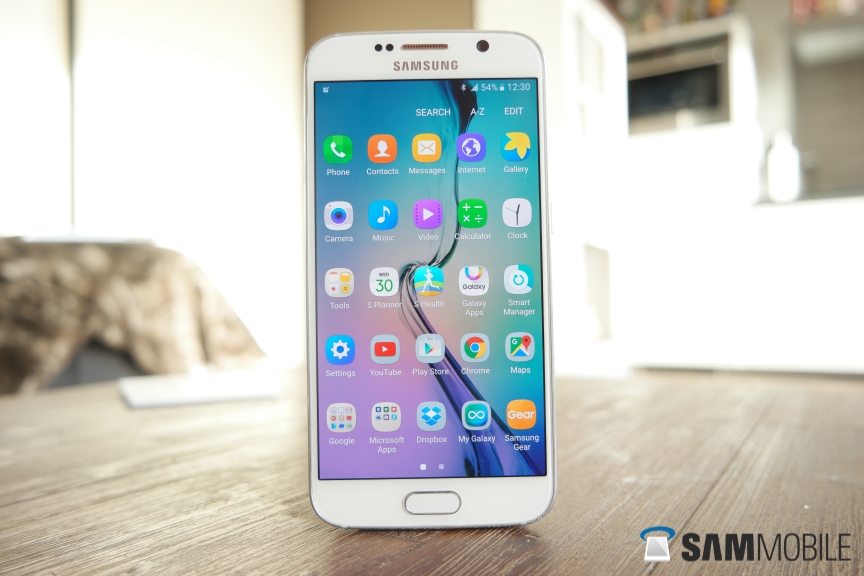 Samsung recently released a beta version of its Android 6.0 Marshmallow update for the Galaxy S6 and Galaxy S6 edge. Unfortunately, the test was limited to the U.K., but a new gallery from SamMobile shows us everything we’re missing here in America.

The biggest visual change is the way Samsung now shows app icons. Each application is flat instead of a shadowed image. Samsung redesigned a few of its own icons, too. The company is also introducing the option to download new themes based on color.

The status bar and quick toggle menus have been tweaked with an all-white design. Samsung also updated its power menu with a minimal style. Finally, the company’s added a new shutter speed option to the Pro mode in its camera app.

We’ll probably find even more changes once the update makes its official debut. Enjoy the gallery above and stay tuned for any news on the official upgrade.