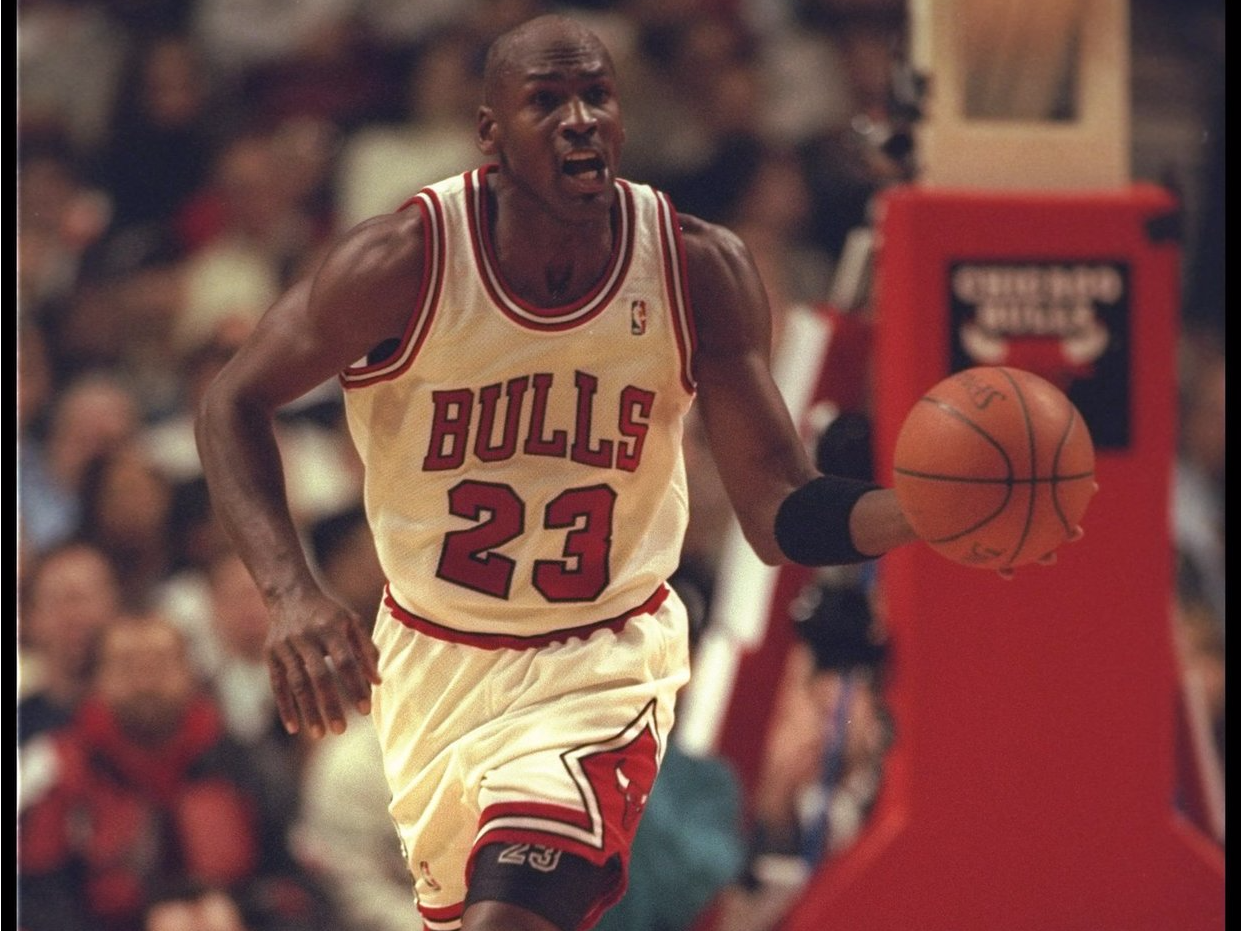 Ask any accomplished person the key to their success and they’ll likely tell you about the importance of hard work, perseverance, and maybe even passion.

What they probably won’t tell you about? Their lucky underwear.

Superstitions get a bad rap — they seem silly, childlike — and it’s rare to hear someone publicly credit a personal ritual for helping them succeed.

And yet research suggests that most people do believe in some kind of superstition. Among students and athletes, superstitions are even more popular, presumably because they regularly engage in performance tasks, like sports competitions and academic exams.

Michael Jordan, for example, reportedly wore his University of North Carolina shorts underneath his Chicago Bulls uniform for every game because he thought they brought him good luck.

Moreover, a number of studies published in the last few years suggest that superstitions actually can improve performance on everything from athletic to intellectual tasks.

One such study took place in 2010 at the University of Cologne in Germany. Researchers conducted a series of experiments to test and try to explain this phenomenon.

In one, 41 university students were instructed to bring a lucky charm. About half the students were asked to leave their lucky charm with the experimenter while they completed a memory task; the other half brought it with them.

Before completing the memory task, all students filled out a survey in which they indicated how confident they were that they would succeed. (Psychologists call this “self-efficacy.”)

A subsequent experiment revealed that superstitious behavior, and the self-efficacy boost that comes with it, led participants to both set higher goals and persist longer on tasks, which may in turn have led to greater achievement.

Taken together, these findings suggest that superstitions may not be “real” in the sense that Michael Jordan’s lucky shorts directly caused his exceptional performance. But superstitious behavior seems to have a very real impact on our belief that we can achieve and our willingness to try harder, which are key to our success.

NOW WATCH: A Navy SEAL explains the one key to success