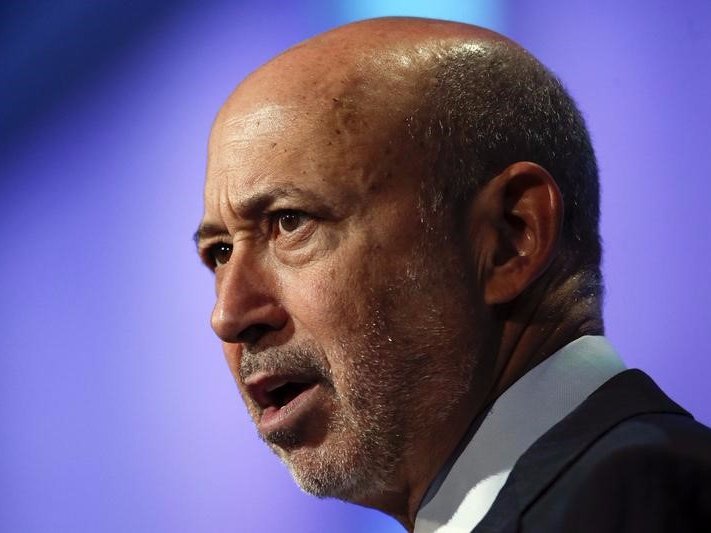 Hedge funds have taken a beating over the past few years. Several big name funds have shut down, and performance in many cases has been underwhelming.

But, Goldman Sachs just noticed a small glimmer of hope.

Last quarter, investors added more money to hedge funds than they took out, according to a private client survey that the bank compiled. It was the first time in over a year that funds saw net inflows.

“We are seeing a change in momentum, with improved hedge fund performance and positive flows for the first time in five quarters,” John Levene, head of US client franchise in Goldman’s prime brokerage, said in a statement.

The data, compiled by Goldman’s prime brokerage and consulting unit, takes into account 165 hedge funds globally with about $250 billion under management.

Meanwhile, the bank’s capital introduction team, which introduces investors to funds, found that about half of hedge fund investors planned to increase their allocation at the end of the first quarter. While it’s not clear how much those same investors will also redeem, that’s still a decent number of investors looking to add.

NOW WATCH: Here’s the surprising reason highways have those concrete walls alongside them