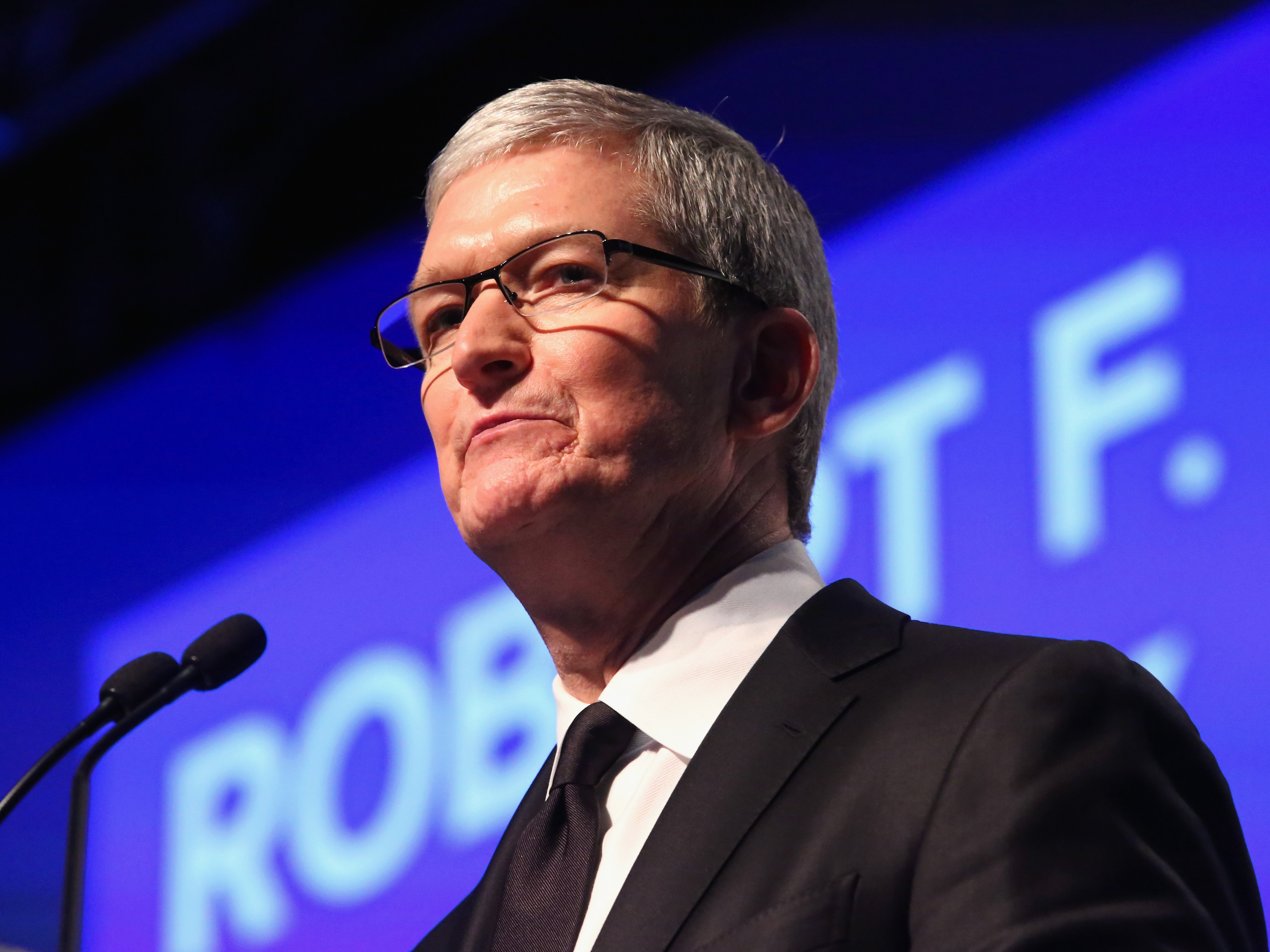 Apple follows Microsoft out of the advertising business

NEW YORK (Reuters) – Major U.S. growth mutual funds have been among the largest sellers of Apple shares over the past six months, fueling speculation that the company’s days of supercharged growth have come to an end.

Amid concerns that iPhone sales may be set to drop, the $77.3 billion American Funds Capital World Growth & Income Fund has sold all of its 1.7 million Apple shares since the end of June, according to Lipper data. The $9.3 billion Hartford Capital Appreciation Fund sold 1.4 million shares over the same period, reducing its position by 91 percent.

The selling of Apple stock by growth-oriented managers, who seek higher returns from fast-expanding companies, pushes Apple further toward being a so-called value stock – more appealing for its balance sheet or cash than its growth prospects.

Investors see Wall Street’s expectations of fewer phone sales this year as a reflection of a maturing U.S. smartphone market and the economic slowdown in China, where Apple has been deriving most of its growth.

They were jolted when Taiwan-based iPhone assembler Hon Hai – commonly known as Foxconn – said its revenue fell by a fifth in December, one sign that iPhone demand could be slowing.

The massive manufacturer also plans to cut worker hours over China’s week-long Lunar New Year holiday in February, a period when it previously had often paid overtime, a source familiar with the matter told Reuters.

Wall Street analysts expect Apple to grow revenue by just 4 to 7 percent in the current fiscal year ending next September – down from 28 percent the year before, according to Thomson Reuters data.

The slowdown concerns have helped to drive Apple’s shares down almost 29 percent to $95.98 late on Friday morning, from last April’s peak of $134.54.

“The upside from the phone segment, which is what has carried them for several years, is becoming more limited,” said Tony Arsta, a co-portfolio manager of the growth-oriented Motley Fool Great America Fund, which sold all of its Apple shares – 2 percent of its assets – over the past six months. “They were able to juice it by introducing a bigger screen, but all the easy decisions have played out.”

Apple did not respond to requests for comment for this article.

The transition of Apple to more of a value than a growth investment is underway at funds giant Fidelity.

Its growth-oriented Fidelity Capital Appreciation fund has sold all of its 2.48 million Apple shares since June, according to Lipper data. At the same time, the value-oriented Fidelity Series Equity-Income fund bought 1.05 million shares after having no previous stake, and making it one of the ten largest buyers in the second half of last year.

Value fund managers are more likely to take an activist role, criticizing management and pushing for share buybacks, dividends, or restructuring to deliver shareholder returns because a company is not growing quickly enough to raise its share price, said Todd Rosenbluth, director of mutual fund research at S&P Capital IQ.

Apple has already seen activists move in. Billionaire investor Carl Icahn wrote a letter to Apple’s board in October 2014 calling the company “dramatically undervalued” and urging a bigger share buyback program and a dividend increase.

The company increased its share buyback program by 50 percent in April 2015, with plans to buy back $140 billion in stock by March 2017. It also increased its quarterly dividend by 11 percent, to 52 cents per share.

According to the most recent disclosures recorded by Lipper data, Icahn is the company’s fifth-largest shareholder, with 52.7 million shares worth approximately $5.8 billion.

Transition can be difficult

Apple already resembles a value stock by some measures. Shares trade at a trailing price-to-earnings ratio of about 10.5, based on earnings in its last fiscal year. That compares with a P/E of 95 for the fast-growth stock Facebook.

Companies that transition from growth to value stocks sometimes see share prices stagnate for long periods. Microsoft, a favorite during the late ’90s tech bubble, fell below $40 per share in July 2000 and did not trade above that price again for almost 14 years.

Still, some growth-oriented managers are holding their Apple positions.

John Barr, portfolio manager of the Needham Aggressive Growth fund, has not reduced his 5 percent weighting in the company. He expects slower but steady growth.

“The law of large numbers is happening,” he said. “But nothing is dramatically broken with the iPhone market, and we think Apple is going to continue to be the innovation leader driving it forward.”

David Chieuh’s Upright Growth Fund has a larger share of Apple – 21.2 percent – than any other fund.

His fund was down 4.4 percent over the three months through Wednesday, partly because of Apple weakness, but it has outperformed the S&P 500 over that period.

Apple stock could fall another 10 percent before stabilizing, Chieuh predicted, but lower prices will make it more attractive – ultimately bringing in more buyers and lifting its share price.

Some investors are hoping that the biggest breakthrough product in Apple’s future will be a car – possibly an electric vehicle, suitable for car-sharing. The company has never fully acknowledged it has an automotive project, but the company has recruited dozens of experts from automakers.

For now, though, the lack of another big hit weighs on the stock price. Some of the recent decline stems from disappointment with the Apple Watch, which was launched last year, said Graham Tanaka, portfolio manager of the Tanaka Growth Fund .

“People thought it would be the next big thing, and it’s only an okay product,” he said.

Still, Tanaka is maintaining his Apple holdings because he expects the company to expand its line of smart products for the home – similar to Alphabet’s Nest line of products – including Wifi-enabled thermostats and home security cameras.

Such new products can increase dependence on the iPhone. In June, the first products compatible with Apple’s HomeKit software were launched, allowing users to tell the iPhone voice-assistant Siri to turn on lights or open door locks.

That, in turn, would prompt more consumers to opt for an iPhone to manage and control their content libraries, he said.

“Nothing in the world is more important to Apple than the iPhone,” he said.

Get THE MID-YEAR SMARTPHONE MARKET REPORT now! A comprehensive look at the global smartphone market from BI Intelligence by platform, vendor, country and more. Insights into the power struggles between the biggest platforms and the underdogs. Get the Report Here »