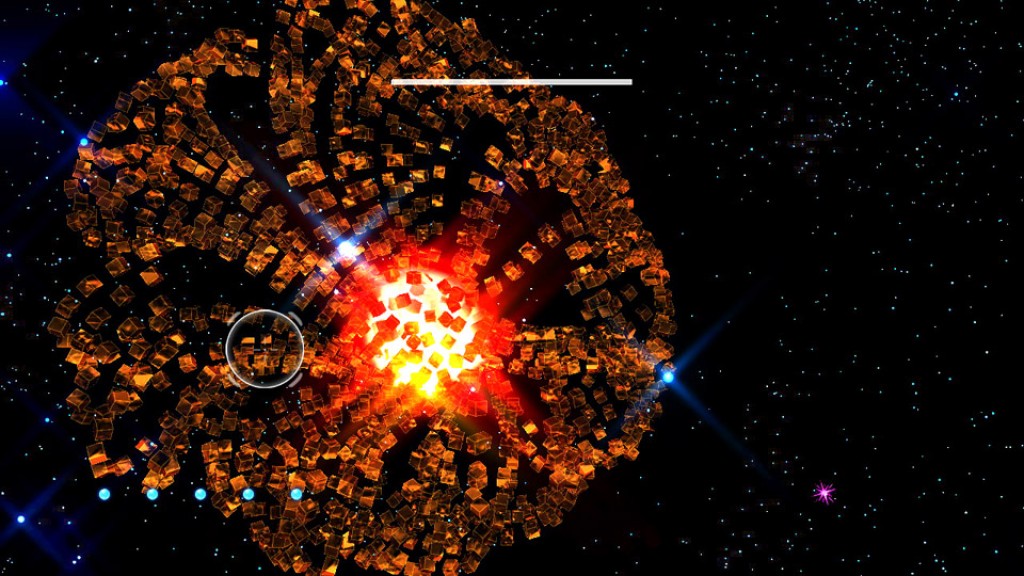 Inspired by our own Brandon Russell’s “Guess the Phone” series, we’re taking a crack at “Guess the Game.” Last week, we started with Goichi “Suda51” Suda’s Killer 7.

Keeping in the tradition of last week, this game has a bit of a ridiculous control scheme, and that kept it out of the hands of those who might’ve been its biggest fans. Like its predecessor, part of its goal was to engage as many senses as a video game could. There’s was a lot to love, but that weird control scheme ultimately narrowed the audience of an already cult game down too far and the game ended up forgotten before it was even out.

What game are we looking at? Give it a go in the comments.