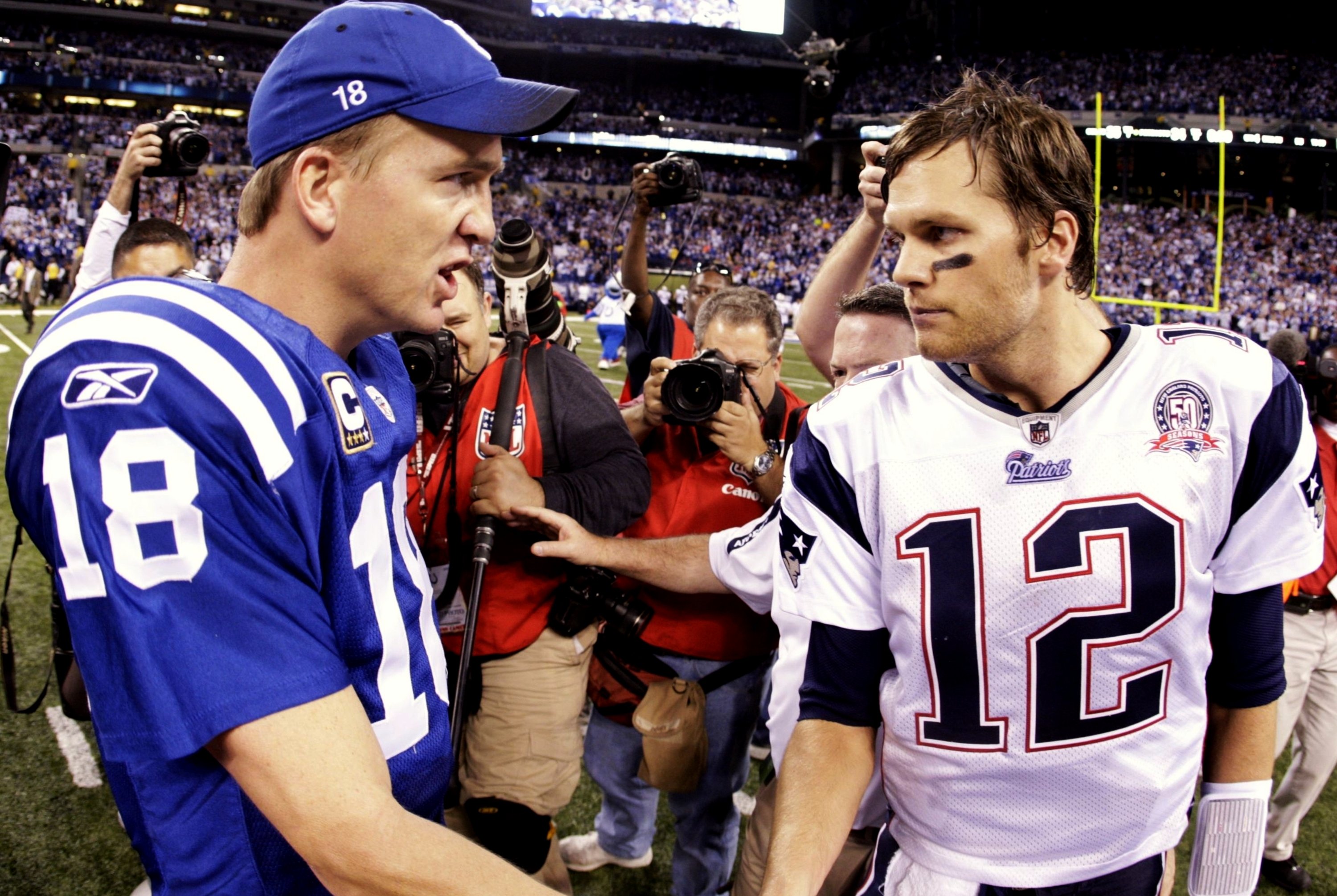 Tom Brady and Peyton Manning will face off for the 17th time on Sunday, marking what is likely to be the final installment of a rivalry between two all-time greats that has come to define this generation of the NFL.

While the prevailing narrative that Brady has dominated head-to-head against Manning is true (Brady leads 11-5), over their last 10 games — over the last 10 years! — the score is 5-5.

And in the playoffs, it’s an awful lot closer. They’ve met four times in the postseason, and both have won twice. Of the three times they’ve met in the AFC championship game — as they will on Sunday — Manning has won twice.

Since 2001, the year in which the two quarterbacks first faced off, Brady and Manning have been asked about the other quite a bit. Despite their rivalry, they’ve remained courteous — for the most part. And so, in preparation for Sunday’s game, we went back and found some of the best quotes they’ve had about each other over the past 15 years.