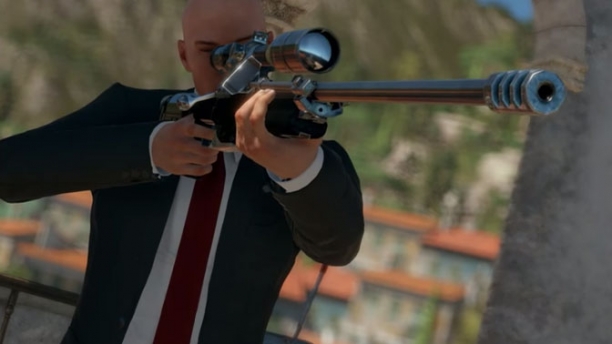 The upcoming Hitman game has been through a few configurations since its unveiling at E3 last summer, but an announcement from Square Enix and developer Io Interactive this week reveals its final form. Hitman will be an episodic game, with its first segment releasing this March, as had been previously scheduled.

“A change to the release structure sees Hitman become a truly episodic game experience, with a major live component,” says the press release.

The game will start “with a prologue mission and a Paris location on March 11, followed by the next location, set in Italy releasing in April and then Morocco releasing in May.” From there, the game will get regular content updates including three new locations – Thailand, the United States, and Japan. The game will also have weekly live events and other content.

“We decided to take the full leap and publish Hitman as a truly episodic game experience,” said Hannes Seifert, Head of Studio at Io-Interactive. “Part of that decision is for that little bit of extra time to ensure every location we release is at the quality level fitting for a Hitman game. But the main driving reason is that this will allow us to create a living game that will expand and evolve over time and establish a foundation for the future – this is the first game in a storyline which will continue and expand with future Hitman games.”

The first pack will be priced at $15, while subsequent locations will be $10 each, with the disc releasing at the end of the year. If you’re a big fan of the series or willing to take a chance, you can pay $60 up front to get access to the whole game as it releases, saving a few dollars in the process.

Hitman will be releasing on PC, PlayStation 4, and Xbox One, but if you are going to play it on PlayStation, you’ll get access to six additional missions across the six promised locations.

This seems like a move forced by circumstances, but I’ll admit that Hitman seems better-suited to an episodic format than most action games do with its contract-based stories being easily split up. I’ve enjoyed the series in the past but I’m curious to see how Io does with the episodic format that so many studios have had difficulty with.

Hitman’s first episode releases for PC, PlayStation 4 and Xbox One on March 11.