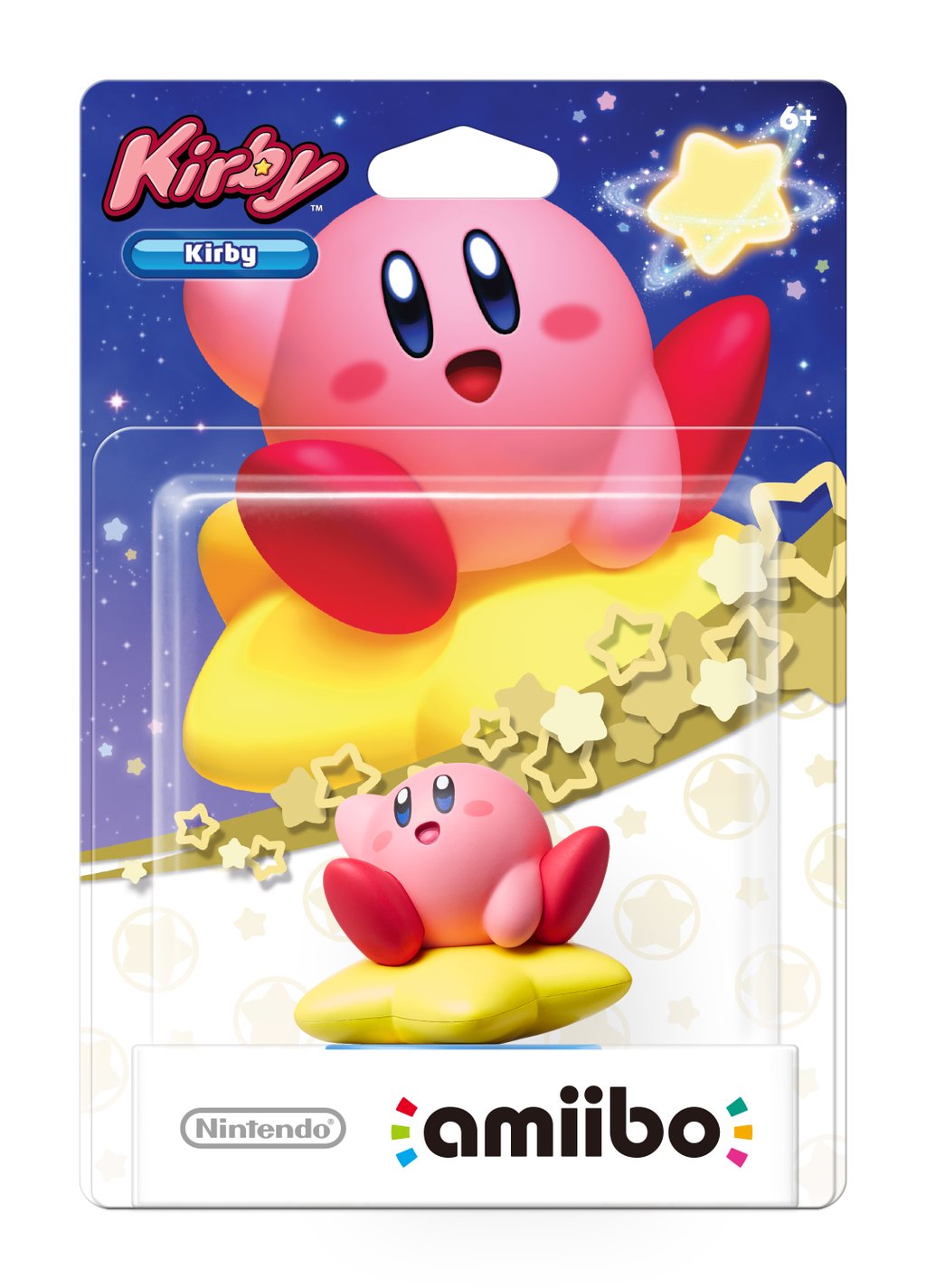 As part of yesterday’s Nintendo Direct, a few new amiibo were announced. All four are Kirby related, and all four are adorable.

The four amiibo are Kirby himself, King Dedede, Meta Knight, and Waddle Dee. They’ll be releasing alongside the newly announced Kirby: Planet Robobot, which is set to release just before E3. The game will support these four and all previously released amiibo. This new one somehow manages to be even cuter than the original.

Now, move your eyes back up to the top of this page and look at Kirby, riding on a star without a care in the world. We should all aspire to live like Kirby, eating whatever we want, and not caring what we look like doing it.

Kirby: Planet Robobot will release on 3DS alongside these new amiibo on June 10, 2016.