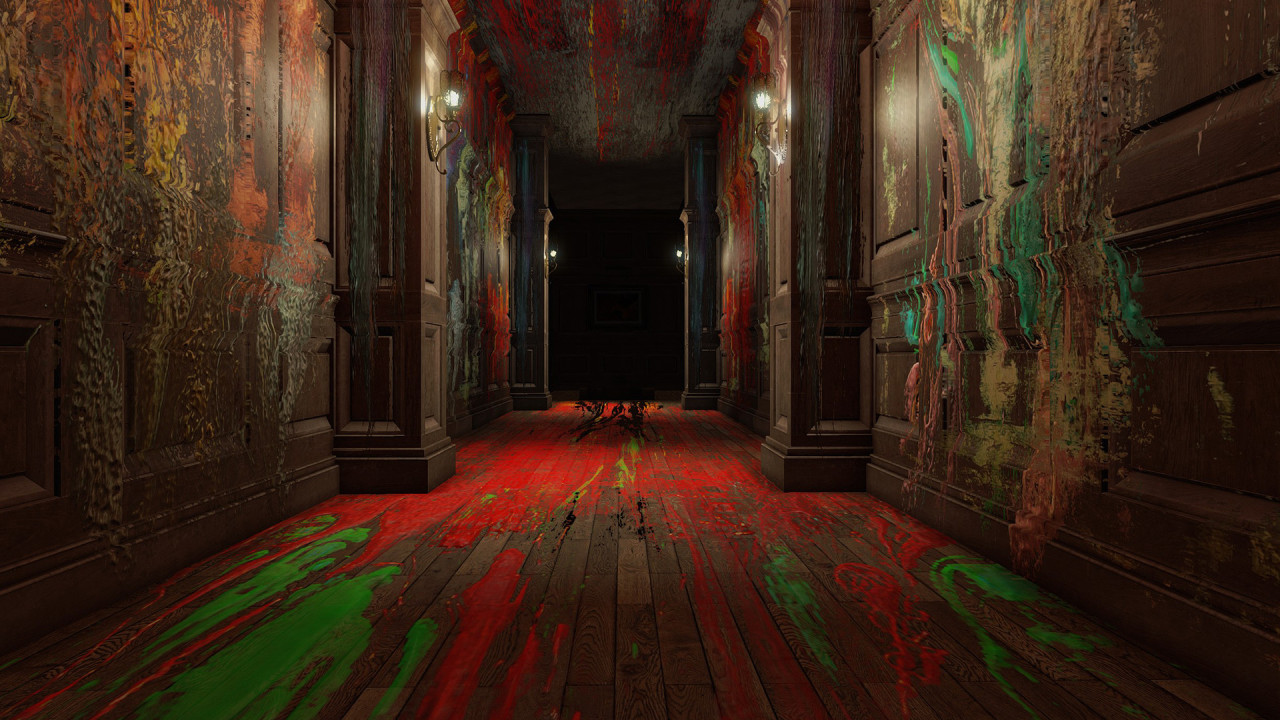 While the now 15-year-old Silent Hill 2 might always be my favorite horror game, there’s no doubt that we’re in a golden age of horror with games like Amnesia and Outlast and even P.T., the Silent Hills demo. A small studio called Bloober Team, located in Poland, has been working on a game called Layers of Fear. The game’s been in Early Access for some time, but now the team is ready to get the game out into the world as a finished title. Better yet, it’s heading to consoles as well.

Layers of Fear is a game about a struggling artist losing his grip on reality. As you wander your Victorian house (they’re always Victorian, aren’t they?), you move through your own past, and the house twists around you. Walls melt, gravity shifts, reality ebbs and flows. The game is lavishly detailed and beautifully lit, and that makes it that much more stunning when it begins to fall apart. The game’s presence on Early Access means it’s pretty easy to find extended gameplay sequences from the title, so you’ll know what you’re getting.

This is easily one of the best looking horror games out there, and it has atmosphere to spare. The focus on sanity and such suggests that there probably isn’t a monster lurking around, aside from yourself, leaving the creators to play with scares that don’t involve someone chasing you down and looking for you.

The game is set to release officially for PC as well as PlayStation 4 and Xbox One on February 16.