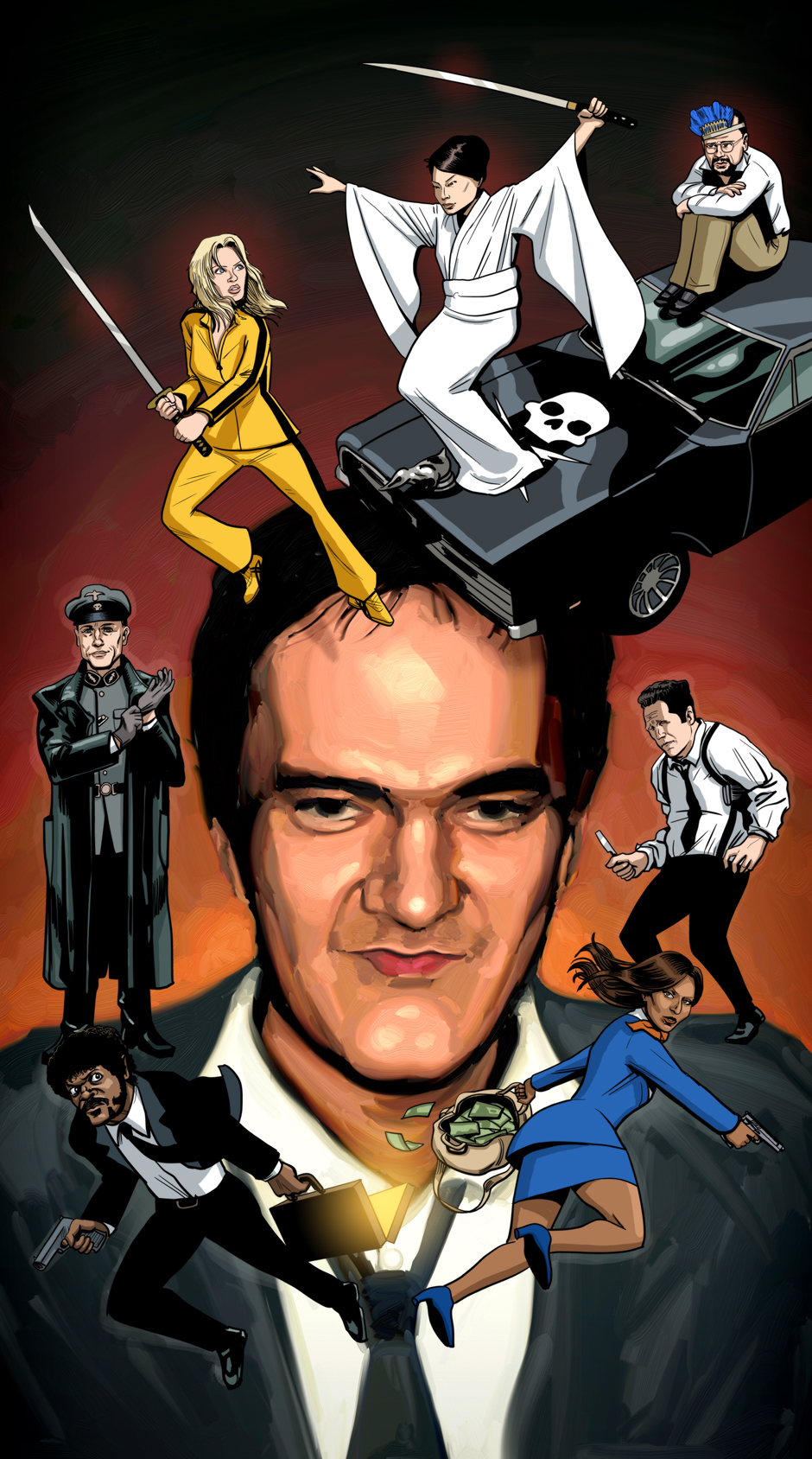 You might think Marvel pioneered the expanded universe trend that’s currently dominating Hollywood, but it turns out Quentin Tarantino may deserve some of the credit as well. The popular filmmaker recently confirmed that all his movies really are connected, following years of fan speculation.

Speaking to The Project, Tarantino said his movies fall into two different categories. There’s the “realer than real” world where his characters actually live, and then there’s the movie-in-a-movie world where a few of his films are set. Confused? Here’s a how he explains it.

Over the years, viewers have noticed some pretty clear connections between the movies. One classic example is Vic and Vincent Vega, a pair of brothers who appear separately in Reservoir Dogs and Pulp Fiction. Lee Donowtiz from True Romance, which was written by Tarantino, is also the son of Inglorious Basterds’ Donnie Donowitz.

As for his latest film, we’re still not sure how The Hateful Eight fits into the rest of the Tarantino world. The movie is currently playing in theaters, and we’re guessing it won’t be long before someone spots a connecting thread.

Unfortunately, now that Tarantino’s revealed how his movies connect, we may only get a few more years to play in his expanded universe. He recently announced plans for two more films, possibly including Kill Bill 3, but after that he may retire from cinema and focus on TV instead.