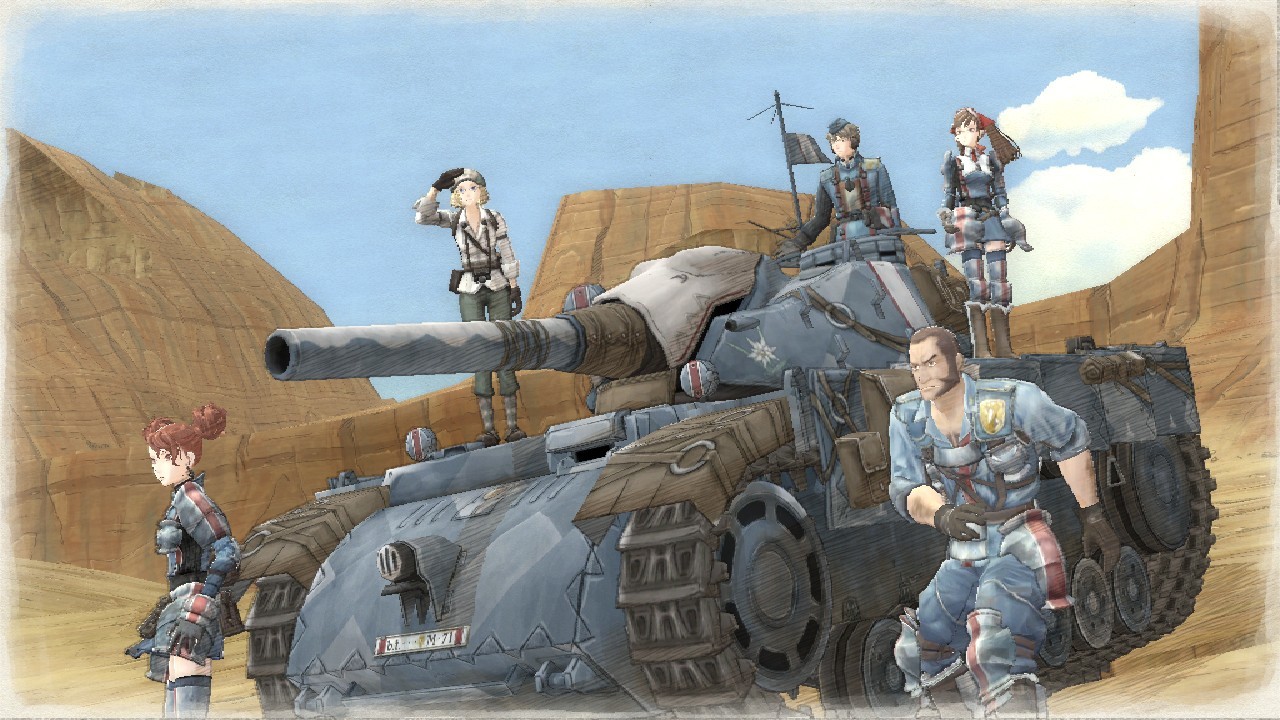 Fans have been drooling over Valkyria Chronicles Remaster for the PlayStation 4, wondering if it will be given another chance in the English speaking world. Well, the PC version made SEGA much happier than it expected, and I don’t think it’s going to hold out too much longer on us. In fact, the company is already teasing an announcement for the release next week!

During its PC Gamer Weekender 2016 podcast, Sega’s Dan Sheridan commented on the possibility of the game coming West, stating:

“A trailer for Valkyria Chronicles Remaster on PlayStation 4 was recently released. But what does this mean for us? Will we see it in the west? Tune in next week to find out more. Ha ha ha!”

Start your tank engine, Valkyria fans! We’re going back to war! The big question now is if we get the same Valkyria: Azure Revolution demo that the Japanese gamers are getting. If SEGA confirms a release next week, we’ll most likely be hearing about that as well.

Valkyria Chronicles Remaster launches for the PlayStation 4 in Japan on Feb. 10. Stay tuned for more on the English version.