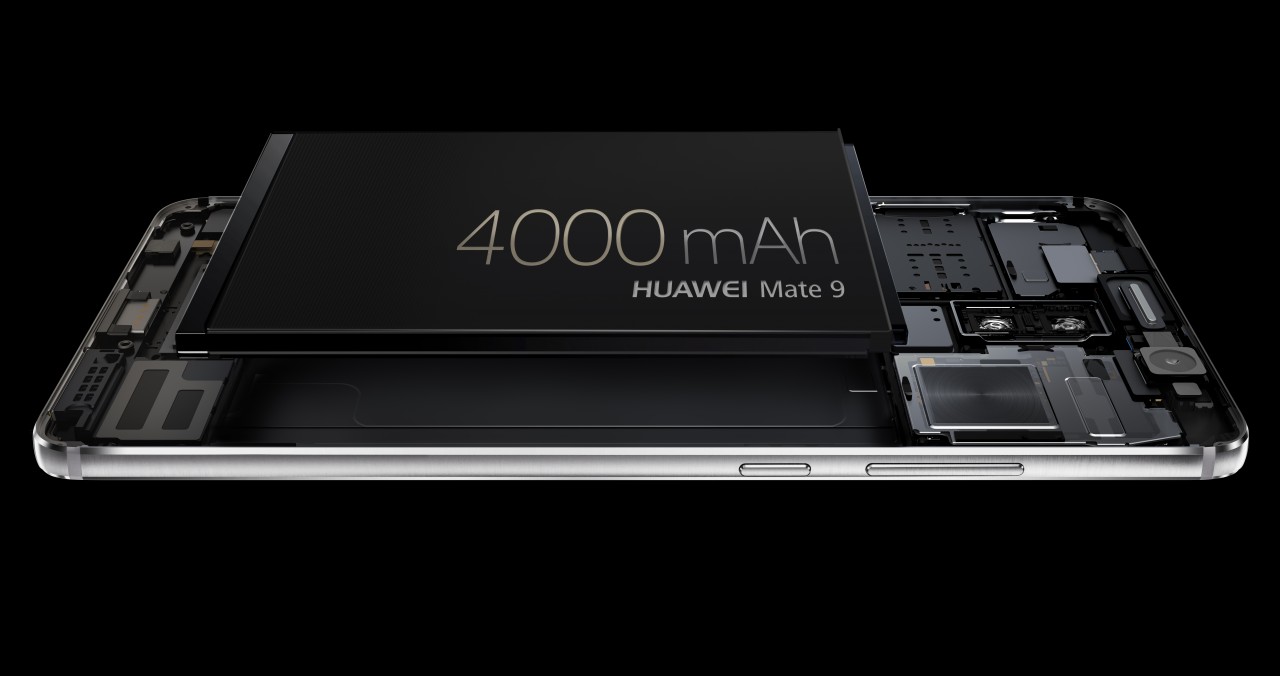 Huawei unveiled the Mate 9 during a press event in Munich on Thursday. A lot of the specs line up with what we were expecting thanks to early leaks.

That includes a large 5.9-inch 2.5D glass display, though it packs a 1080p screen instead of a sharper Quad HD resolution. The device is powered by a Huawei Kirin 960 processor, sports a Mali-G71 MP8 GPU and features 4GB of RAM. There’s 64GB of storage at your disposal out of the box. You can upgrade that with support for up to a 256GB microSD card. It also sports a large 4,000mAh battery and, thanks to Huawei’s SuperCharge technology, can get up to a full day’s charge in just 20 minutes. That’s crazy.

Huawei is sticking with the Leica brand for its camera on the Mate 9. It sports a 12-megapixel color sensor and a secondary 20-megapixel monochrome sensor.

The Huawei Mate 9 runs Android 7.0 Nougat with Huawei EMUI 5.0 skin on top. EMUI isn’t for everyone, but it has improved over the years. Still, I prefer my Android nice and naked.