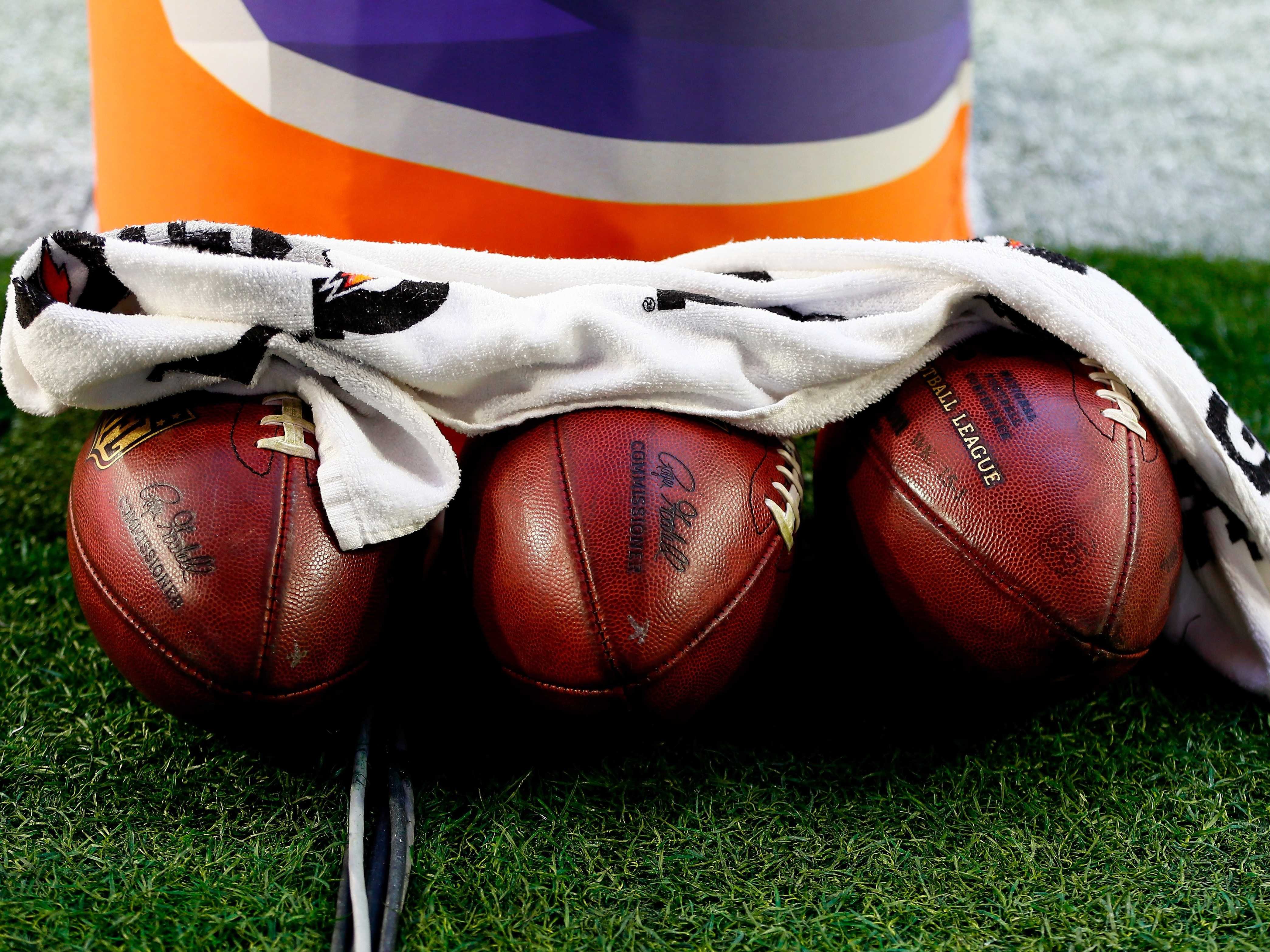 In the first cold-weather playoff game since last season’s AFC Championship game and the ensuing Deflategate scandal, the NFL is worried about the conditions of the footballs and is taking special precautions.

With the temperature at kickoff for the playoff game in Minnesota between the Vikings and Seahawks expected to be minus-4 degrees, Sal Paolantonio of ESPN spoke with an NFL security official about the footballs and the requirement that they have an internal pressure between 12.5 and 13.5 PSI (pounds per square-inch).

“They are very concerned with the footballs in the cold weather going below the 12.5 PSI,” Paolantonio reported prior to the game.

According to Paolantonio, the footballs will be brought to the field 20 minutes before kickoff, to give them enough time to adjust to the frigid air. More importantly, at halftime, the officials will switch to the backup footballs. Both sets of footballs will be tested after the game.

Tom Brady and the New England Patriots were accused of conspiring to intentionally deflate footballs prior to last season’s AFC Championship game. The footballs were later found to have a PSI below the 12.5 PSI allowed. However, it has been argued that the footballs may have lost air pressure due to the cold temperatures during the game.