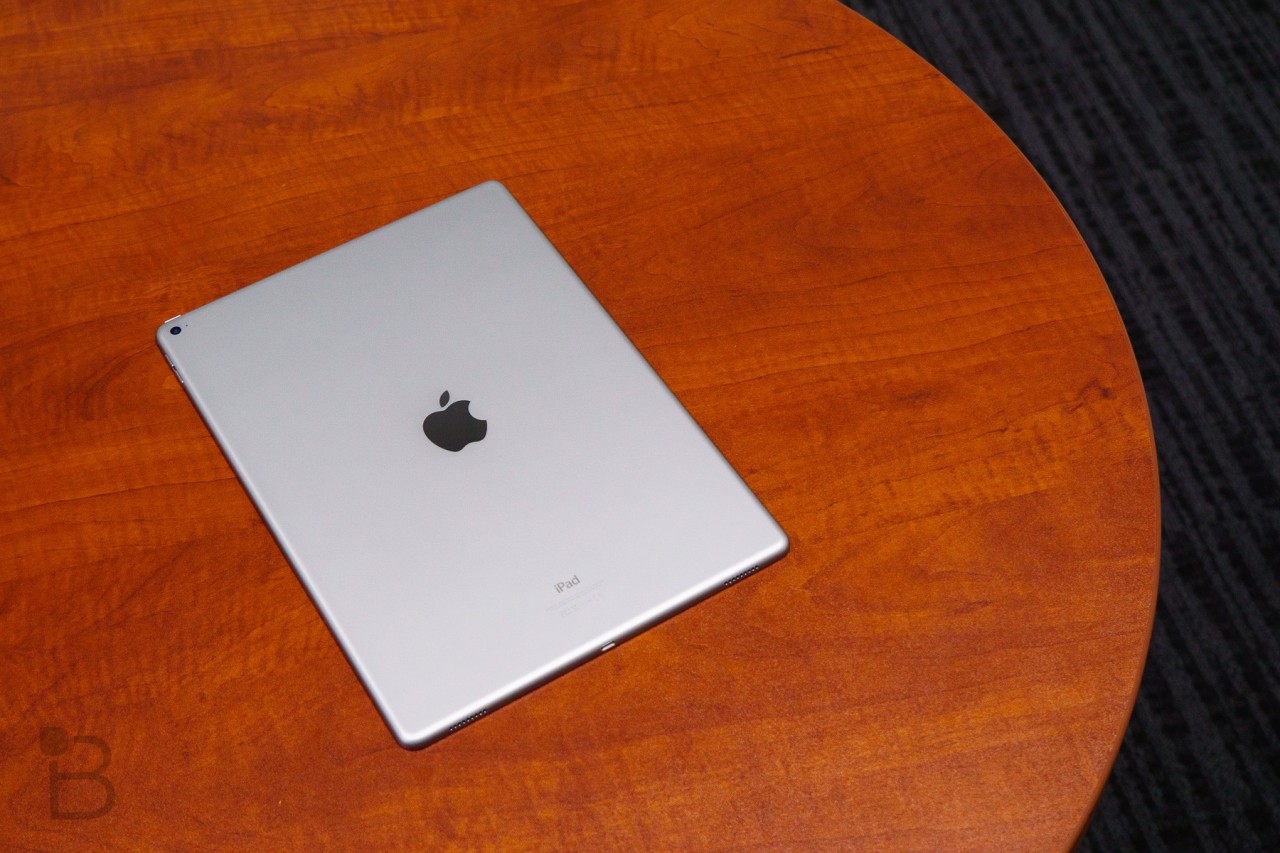 New data from IDC suggests Apple’s iPad Pro was much more popular than the entirety of Microsoft’s Surface family during Q4 2015.

The data might only be a small moral victory for Apple, however. During the company’s earnings call last week, Apple revealed iPad sales continue to plummet, with no turnaround in sight. But that might be why the iPad Pro exists.

According to the data, Apple sold around two million iPad Pros, while Microsoft only managed to sell about 1.6 million Surface devices, which includes the Surface Pro 4 and the much more affordable Surface 3.

The tablet market has dropped overall, so it isn’t just an Apple problem. Despite slowing interest, however, Apple said it managed to sell 16.1 million iPads in Q1 2016—a figure it hopes to improve with the introduction of the iPad Air 3 this spring. There are so many reasons why tablet sales are in decline—buyers might not feel compelled to update as often as a phone, for one—so the data isn’t all that surprising.

Apple’s iPad Pro received lukewarm reviews at best when it launched late last year, but IDC’s data shows that consumers are certainly interested in what the device has to offer. The Cupertino company’s CEO, Tim Cook, maintained that the device is meant to replace PCs, not accompany them, and IDC agrees that these so-called hybrids are taking a bite out of the tablet market.

“One of the biggest reasons why detachables are growing so fast is because end users are seeing those devices as PC replacements,” said Jean Philippe Bouchard, Research Director, IDC.

Apple is hoping to renew interest in its iPad line by introducing a powerful iPad Air 3 in March, bestowing the device with Pencil support, better speakers and a Smart Connector for accessories.