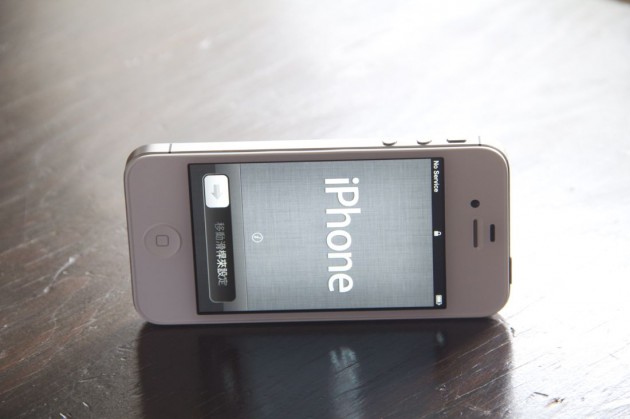 More than 100 people have filed a class-action lawsuit against Apple claiming that the company’s new iOS 9 software made their iPhone 4s phones unbearable. The lawsuit was filed on December 29 with the U.S. District Court for the Eastern District of New York.

The plaintiff, Chaim Lerman, and the additional folks the complaint represents, argues that iOS 9 made the iPhone 4s so slow and that, because it did so, Apple is pushing consumers to spend more money on new devices.

“When iPhone 4s owners are faced with the dilemma of continuing to use a slow, buggy phone or spend hundreds to buy a new phone, Apple often benefits because consumers will often buy a new iPhone to keep their investment in the App ecosystem,” the complaint says If they buy any other smartphone, they lose the use of all the Apps they purchased and must buy other Apps on the competitor smartphone, incurring a double loss (loss of Apps and payment for new Apps). Upon information and belief, a large number of iPhone 4s owners purchase newer versions of the iPhone for this reason, enriching Apple in the process.”

The lawsuit is seeking $5 million in damages. While iOS 9 does indeed technically support the iPhone 4s, we actually said last year that it probably wouldn’t be a good idea to even load iOS 8 on that phone. Perhaps Apple needs to rethink its compatibility list with future updates.