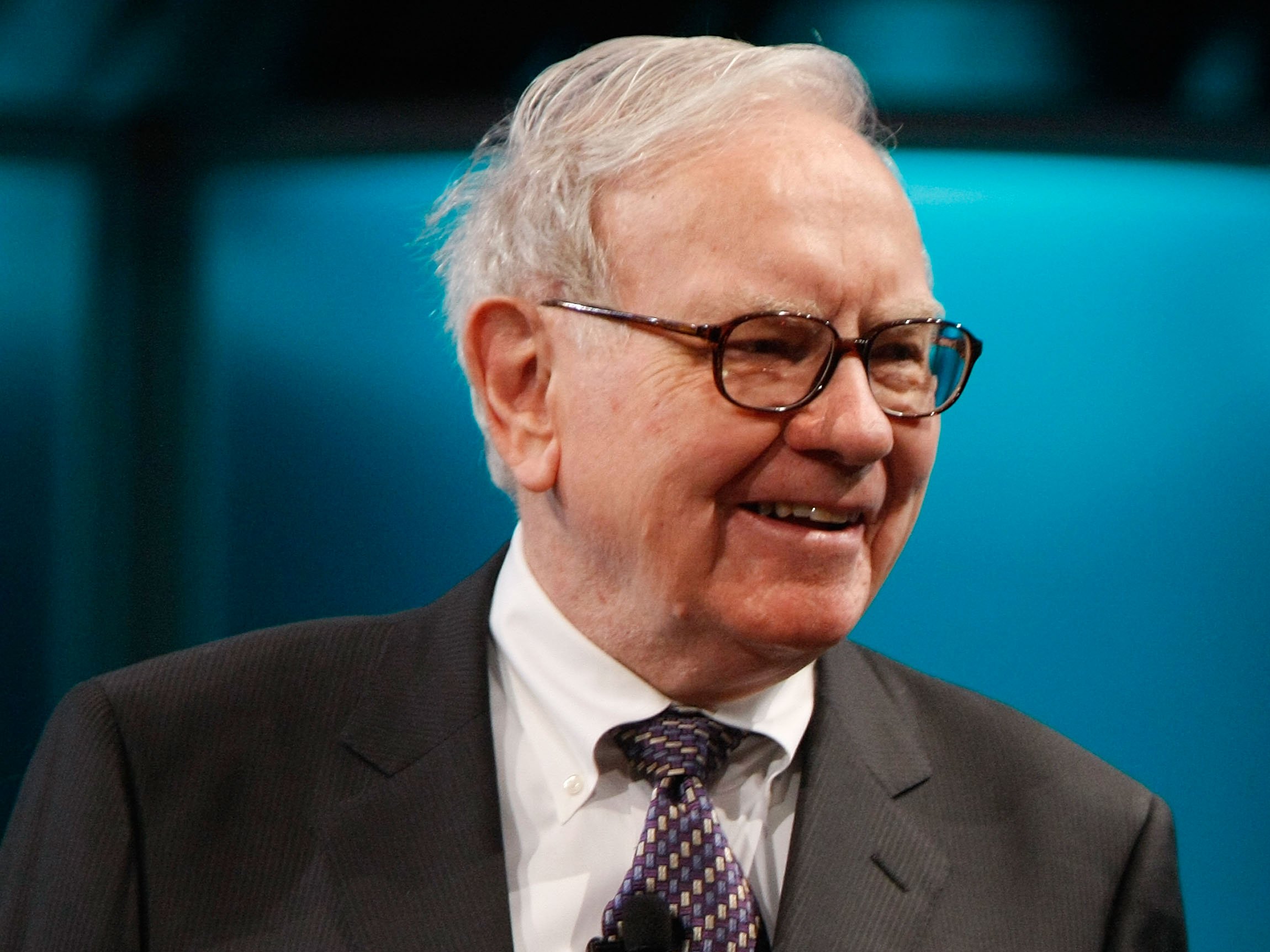 Getty Images / Michael BucknerBillionaire Warren Buffett, the CEO of Berkshire Hathaway, is the most powerful person in finance in the world.

Business Insider recently released its list of the most powerful people in the world, and 10 of the top 50 included hedge fund managers, bank CEOs, and other magnates in the finance industry.

To determine the ranking, we considered more than 100 of the most influential players in business, politics, and entertainment and evaluated their influence using metrics in four major areas: economic power, command, newsworthiness, and impact — a subjective measure that captures how important they are in their respective spheres.

We then narrowed down the list to just those in the finance industry, adding six finance heavyweights who narrowly missed our top 50. You can read the full methodology here.

Read on to see the 16 most powerful people in finance in the world.

Editing by Alex Morrell with additional research by Andy Kiersz.