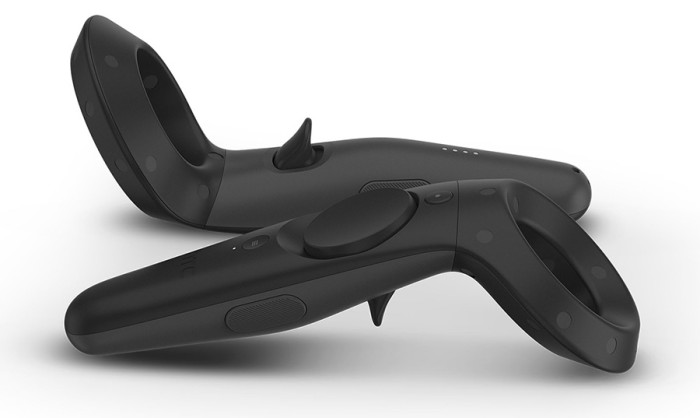 Virtual Reality, at least the good kind, will be expensive. It will also require a quality gaming rig. When the Oculus Founder is stepping up to defend the price of his product before it’s even released, you know this will be the case.

Valve writer Chet Faliszek thinks the introduction of this demanding new take on the gaming medium will push a lot of consumers to go bigger and better when it comes to PC hardware.

Here he is on Twitter, and he poses some interesting questions.

Thanks to VR, in this coming year we will see a resurgence of high-end PCs in the home. What’s the side-effect? What are the opportunities?

If, and that’s a big if, VR takes off like companies are hoping it will, we will absolutely see a flood of high-end PC users as they try and embrace the products fully. Faliszek is right on that point, but his perspective requires that VR succeeds.

As for the side-effects and opportunities? That’s really tough to consider, and I’m sure gaming companies are thinking both things over now as well. Will gamers demand more graphically intense experiences thanks to the new domination of high-end hardware? Will they be less willing to except bad ports and aging engines? I’m not so sure.

Whatever the case may be, if VR is a success, it’ll impact a huge chunk of the gaming world.