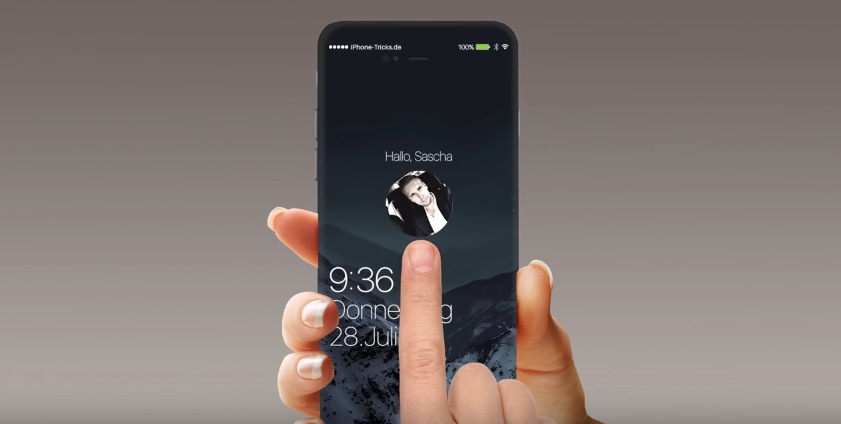 If you asked me to design the iPhone 7 of my dreams, it might look something like this concept from iPhone-Tricks. The video, which focuses on changes to both hardware and software, imagines how Apple could really blow us away later this year.

This vision of the iPhone 7 boasts a beautiful borderless OLED display, but doesn’t mention specifics like screen size or display resolution. The concept also include an upgraded Touch ID sensor that’s integrated into the display and even recognizes gestures.

The video spends plenty of time discussing ideas for iOS 10 as well. In this concept design, Apple finally opens up its operating system to new customization options. For example, you can add more than four icons to the dock for easy access. You can also push down on some apps, like Music and Weather, to turn them into widgets. Finally, the iPhone 7 also gets the tap to wake/sleep feature already offered on some Android phones.

I really like this iPhone 7 concept, even if it isn’t particularly realistic. The design combines beautiful futuristic hardware with some clever software improvements. Unfortunately, it seems unlikely even Apple could pull this off in time for its next smartphone, but maybe some of these ideas will pop-up a few years down the road.