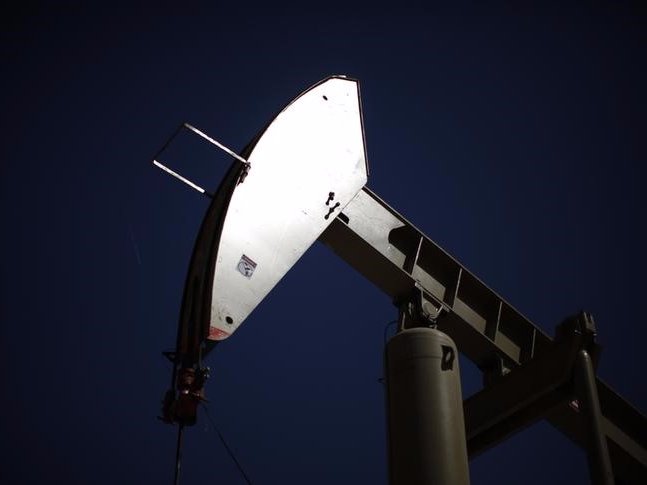 It’s going from bad to worse at Chesapeake Energy.

Its fourth-quarter earnings release said its capital spending would total $1.3 billion to $1.8 billion this year, 57% lower than what it spent in 2015.

The company is aiming to divest from up to $1 billion of its assets to raise cash. And since the end of last year, it’s sold or agreed to sell $700 million in assets, more than it had previously forecast.

The reason is simple (emphasis ours):

“In light of the challenging commodity price environment, our focus for 2016 is to improve our liquidity, further reduce our cost structure and address our near-term debt maturities to strengthen our balance sheet,” CEO Doug Lawler said in the statement.

He continued, “Our tactical focus areas remain asset divestitures, of which we are pleased to have approximately $500 million in net proceeds closed or under signed sales agreements, liability management and open market purchases of our bonds.”

As oil and gas prices collapsed, the company laid off staff and shut down operations to lower costs.

Earlier this month, Chesapeake shares plunged more than 50% following a Debtwire report that it had hired Kirkland & Ellis to restructure $9.8 billion in debt.

NOW WATCH: Here’s the question that prompted Cam Newton to storm out of his postgame press conference