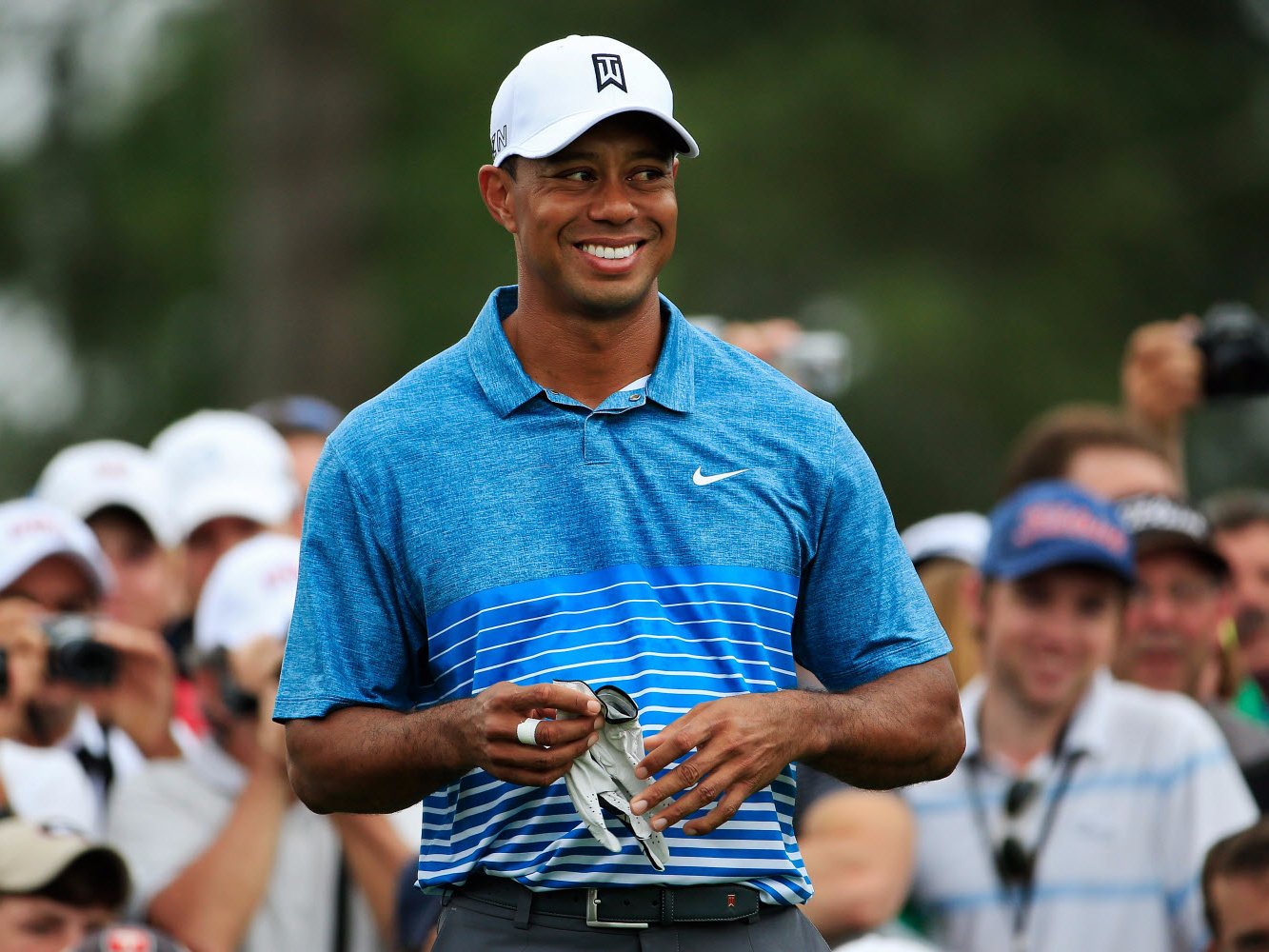 Getty ImagesTiger Woods looked great during an Augusta practice round.

On Monday, Robert Lusetich, author of “Unplayable: An Inside Account of Tiger’s Most Tumultuous Season,” reported that Tiger Woods had a setback with his back.

Lusetich reported that Woods’ back was so bad he could barely sit without pain and there was no return to golf in sight.

This seemed to comply with a depressing press conference Tiger gave at the end of 2015, where he said he didn’t have a timetable for recovery from a back surgery, noting that all he does is walk and play video games.

Yet two days after Lusetich’s report, Tiger seemed to shoot back, tweeting a video of himself practicing his swing on a golf simulator.

That may not be Tiger’s full-strength swing, and who knows if it hurt him to do so, but at the very least that looks like a mobile man with some power left.

Additionally, it’s hard to believe the timing of Tiger’s tweet is merely a coincidence. On the day of Lusetich’s report, Tiger’s agent firmly denied the report:

Tiger’s agent is denying the various reports that suggest he’s had a setback. Called it “ridiculous’ and “absolutlely false.”

Nobody knows when Tiger will return, perhaps not even Tiger, but at the very least, this doesn’t look like a player who’s ready to give up his sport.