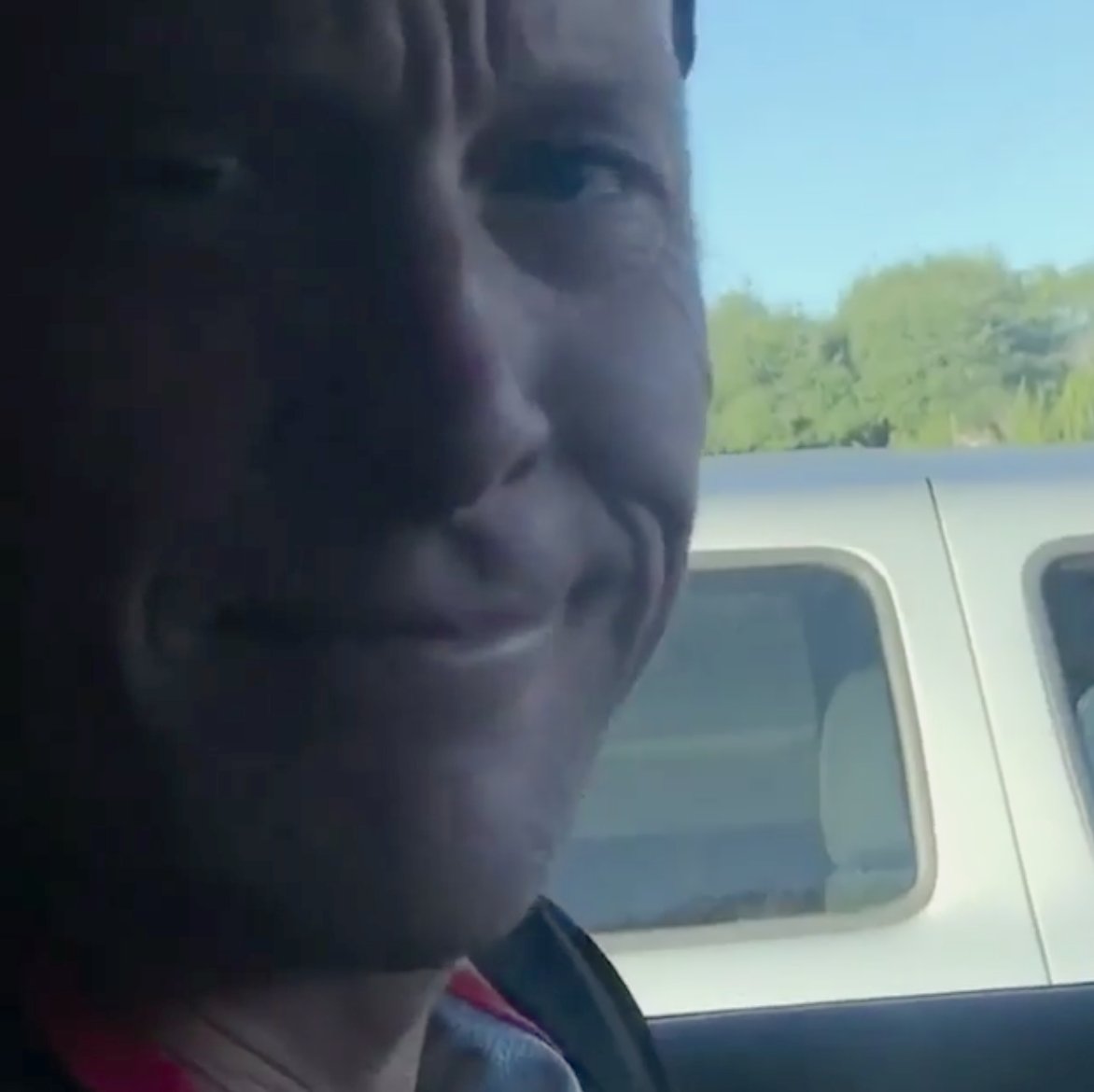 Lance Armstrong, the ex-Tour de France champ, took to social media on Friday to dispel a fake-news article about his death.Instagram/lancearmstrong

Lance Armstrong took to social media on Friday to confirm that he was not dead.

In a short Instagram video, the ex-Tour de France champ is seen sitting in a car holding a cellphone with what appears to be a fake-news story about his death on the phone’s screen.

In his video, Armstrong, a cancer survivor, looks at the camera and shakes his head.

The disgraced cycling star also writes: “The rumors of my death are greatly exaggerated,” borrowing the famous quote by American author Mark Twain.

“The rumors of my death are greatly exaggerated.” – Mark Twain


For a decade Armstrong was not only one of the world’s most dominant athletes but also one of its most recognizable figures. He did what no one had ever done: He won the Tour seven times, and he did so consecutively from 1999 to 2005.

But that was all before the US Anti-Doping Agency found that his team had run”the most sophisticated, professionalized and successful doping program that sport has ever seen.”

In March 2016, Armstrong blasted USADA, calling it “one of the most ineffective and inefficient organizations in the world” and claiming its CEO, Travis Tygart, went after him only because he needed a case and a story.

Armstrong is barred from cycling for life.

He owns multimillion-dollar properties in Aspen, Colorado, and Austin, Texas, but he’s facing a $100 million lawsuit that could bring financial ruin.

He is scheduled to go to trial in November.