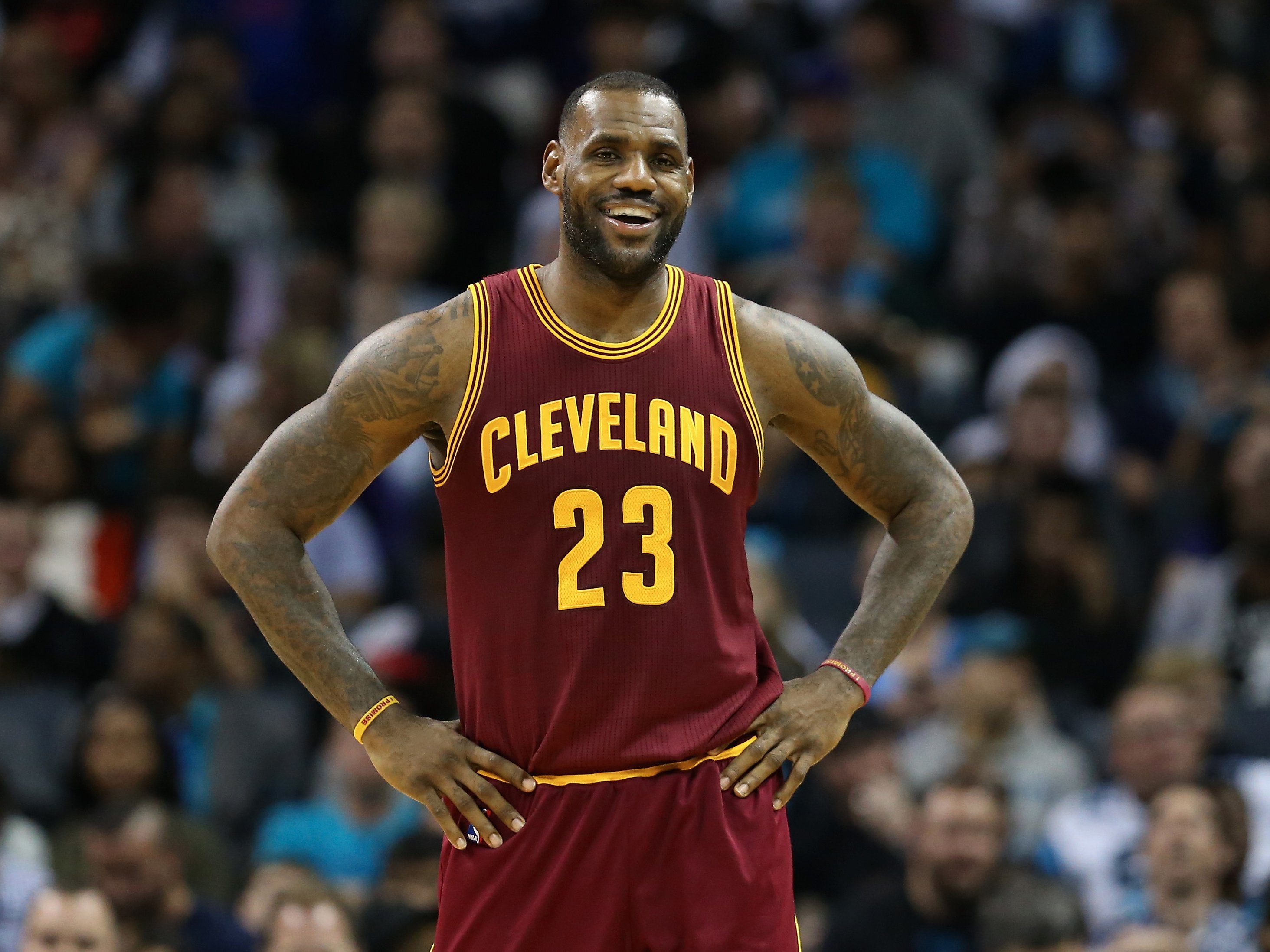 Whether his cryptic tweets have been viewed as shots at teammates or his unfollowing of the Cavaliers’ Twitter account signals his intentions to leave Cleveland, the sports world has been abuzz about his intentions.

On Wednesday, after a 113-104 Cavaliers win over the Milwaukee Bucks, LeBron had some fun in mocking the media.

James appears to be mocking a reporter who asked what his unfollowing of the Cavs on Twitter meant on Monday. James gave a blank stare to the question, said “next question,” then cut off the media session entirely.

So LeBron was asked about reportedly unfollowing the Cavs…

Perhaps the speculation about his Twitter activity has gone a little far, but it’s intriguing nonetheless. History has shown that LeBron rarely does things without knowing the consequences, so his bizarre social media behavior does raise questions.

And why was he eating a banana?