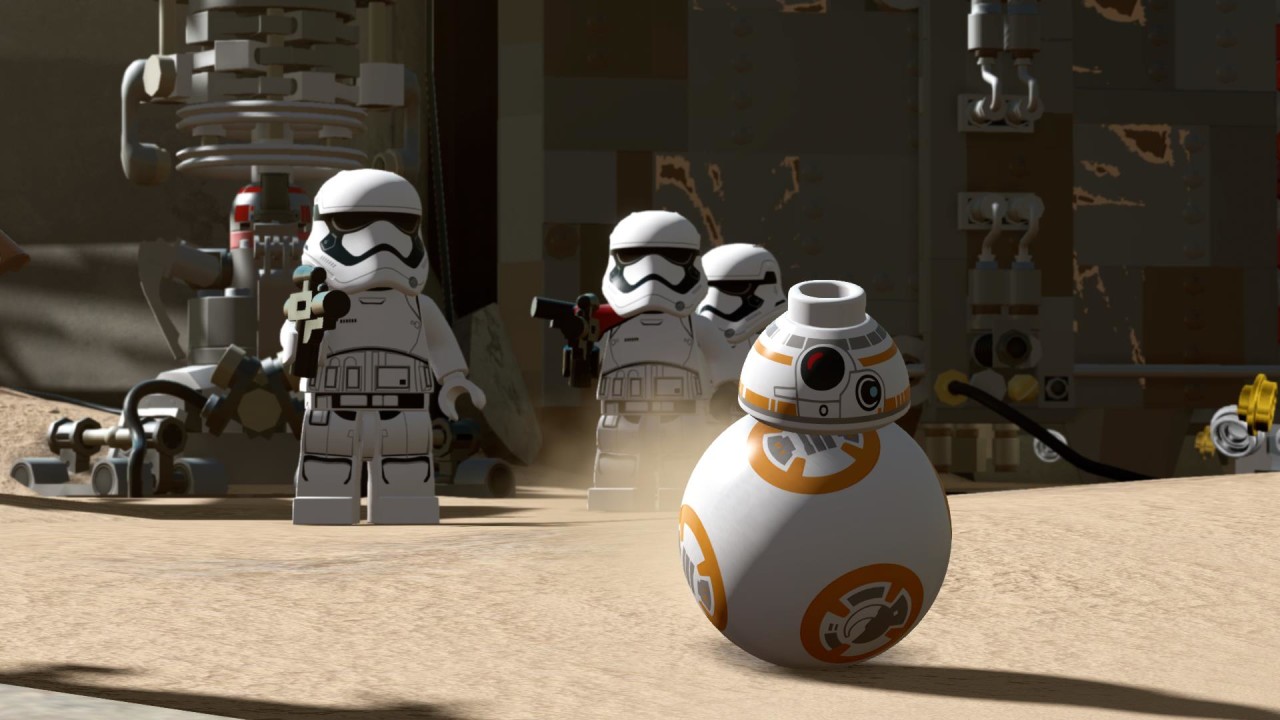 LEGO is bringing it back to where its video game aspirations all started, to a galaxy far, far away. Warner Bros. Interactive Entertainment and developer TT Games have officially confirmed LEGO Star Wars: The Force Awakens for release on June 28, and along with it, they have released a brilliant trailer that is bound to please Star Wars fans everywhere.

TT Games says the game will not only cover the events of The Force Awakens, but it will also bridge the time gap between it and Return of the Jedi. The Millennium Falcon has been confirmed as playable, and Rey has actually been included in this bit of merchandise! She will be joined by characters like Poe and Finn.

A Deluxe Edition will come with an exclusive LEGO figurine of Finn, and all season pass content will be announced after the game is released.