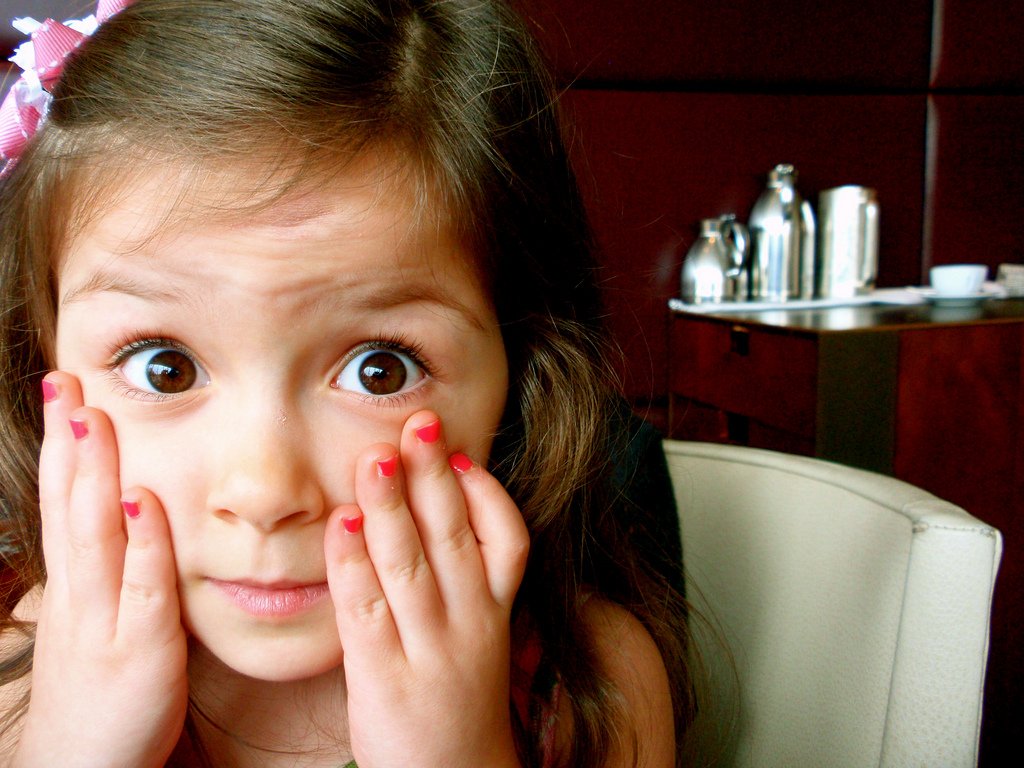 It’s not every day that you see $10 billion vanish before your eyes.

That’s basically what happened when LinkedIn’s stock crumbled 44% after reporting its quarterly financial results last week — the stock declined an additional 9% on Tuesday.

Among the most shocked is LinkedIn CFO Steve Sordello.

Sordello was “pretty surprised at the magnitude of what we saw,” he said at the Goldman Sachs Technology and Internet Conference in San Francisco on Tuesday.

“We really haven’t seen anything fundamentally change in the business,” Sordello said.

Yes, he admitted, LinkedIn had decided to phase out certain aspects of its Bizo business — a company LinkedIn had acquired less than two years ago for $175 million and for which it had high hopes of turning into a billion-dollar business by 2017. And Sordello said there’s been a little bit of “macro sentiment” compared to three months ago.

Still, he said, the drubbing that Wall Street has inflicted on his company’s stock was a surprise.

What about LinkedIn’s weaker-than-expected revenue forecast?

“Q4, we actually had a pretty strong quarter,” Sordello said.

But he noted that “there’s been a broader shift in sentiment” and that LinkedIn was “cognizant of this” in the guidance it provided.