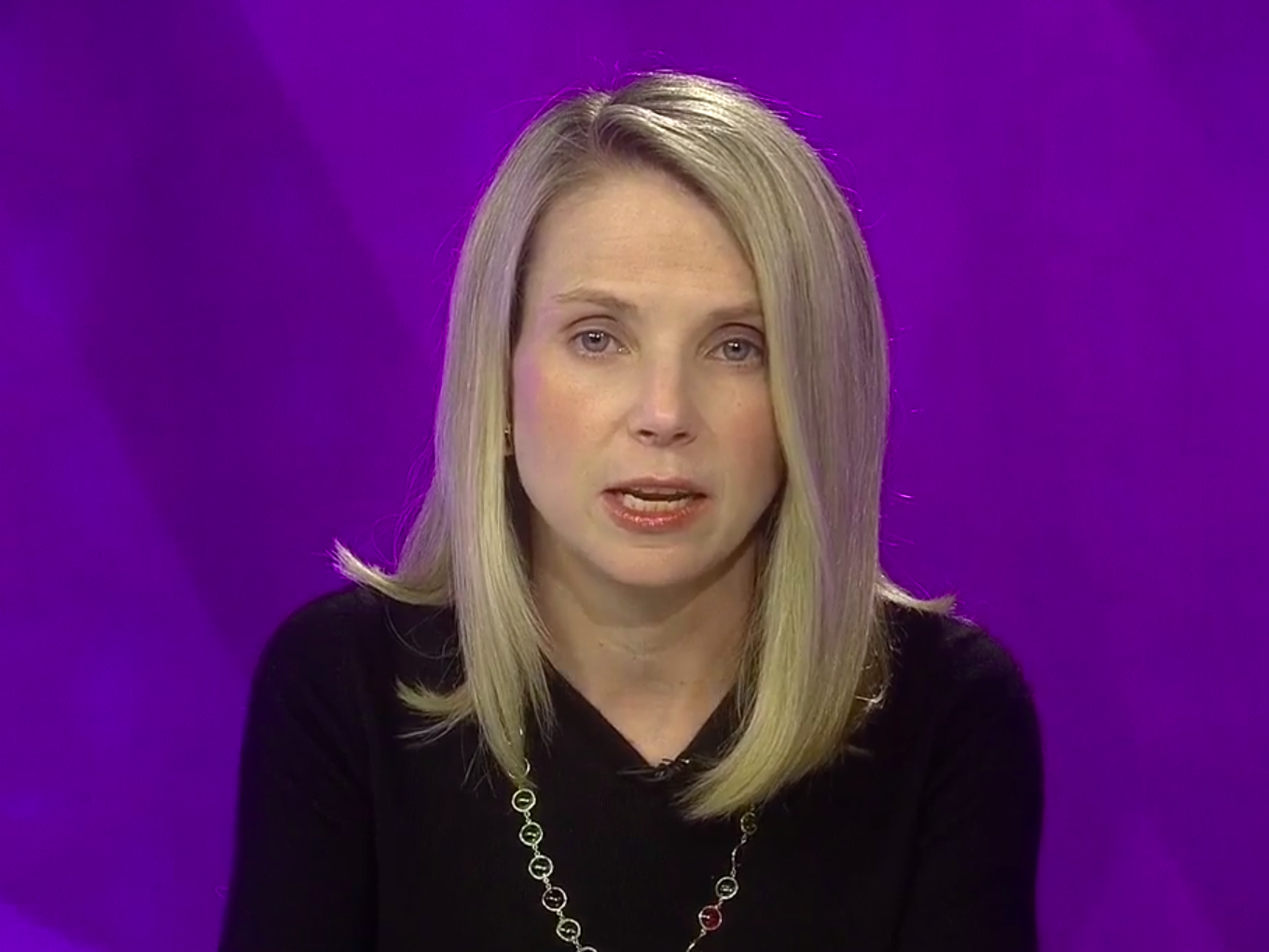 Yahoo just admitted that it overpaid for Tumblr

Yahoo will lay off 15 percent of its workers

Yahoo announced that it will cut 15% of its workforce and shutter 5 overseas offices, as part of its broader cost cutting plan, during its earnings on Tuesday.

But it doesn’t look like Yahoo’s getting a pass from Eric Jackson, the investor who recently published a blistering 99-page presentation attacking Yahoo and its CEO Marissa Mayer.

In an email statement, Jackson’s hedge fund, SpringOwl Asset Management, wrote that the new measures don’t “fully address the core issues” at Yahoo and it will continue to push for more changes.

“It is clear that our voice on behalf of shareholders has been heard, but we believe the strategic plan does not fully address the core issues which have destroyed shareholder value – poor capital allocation, bad strategic partnerships, out of control spending and a bloated workforce,” it said.

“We are committed to continuing to push for moves that will fundamentally turn the company around and result in a higher stock price and value creation for all shareholders.”

Jackson has been one of the most vocal and strident Mayer critics. In a presentation sent to Yahoo’s board in December, Jackson argued that Yahoo employees get unnecessary perks, including free food and smartphones, that are hurting the company’s finances. He attacked Yahoo for a lavish holiday party, which he said cost $7 million.

Mayer fired back at many of Jackson’s claims during Tuesday’s conference call, characterizing the lavish spending allegations as “gross mischaracterizations and untruths spread about Yahoo.”

She said the “$7 million holiday party” and the reported $450 million spent on free food actually cost less than one-third of that price. She also argued the free smartphones remain company-owned property, much like the desks and computers are, saying without them, Yahoo wouldn’t have been able to build a $1 billion mobile advertising business.

“All of our employee perks are standard for the industry and in-line with other companies in our area, and generally run less expensive than elsewhere,” Mayer said.

“Mobile is a huge part of our strategy, we could not have built a $1b mobile advertising business, one of the largest in the world, if the people building it did not use the tools, platforms, and products we expect our users to use.”

SEE ALSO:Yahoo took time out of its earnings call to dispute ‘blatant falsehoods’ about its extravagant spending and party throwing

NOW WATCH: The iPhone will finally stop ruining your sleep — here’s how