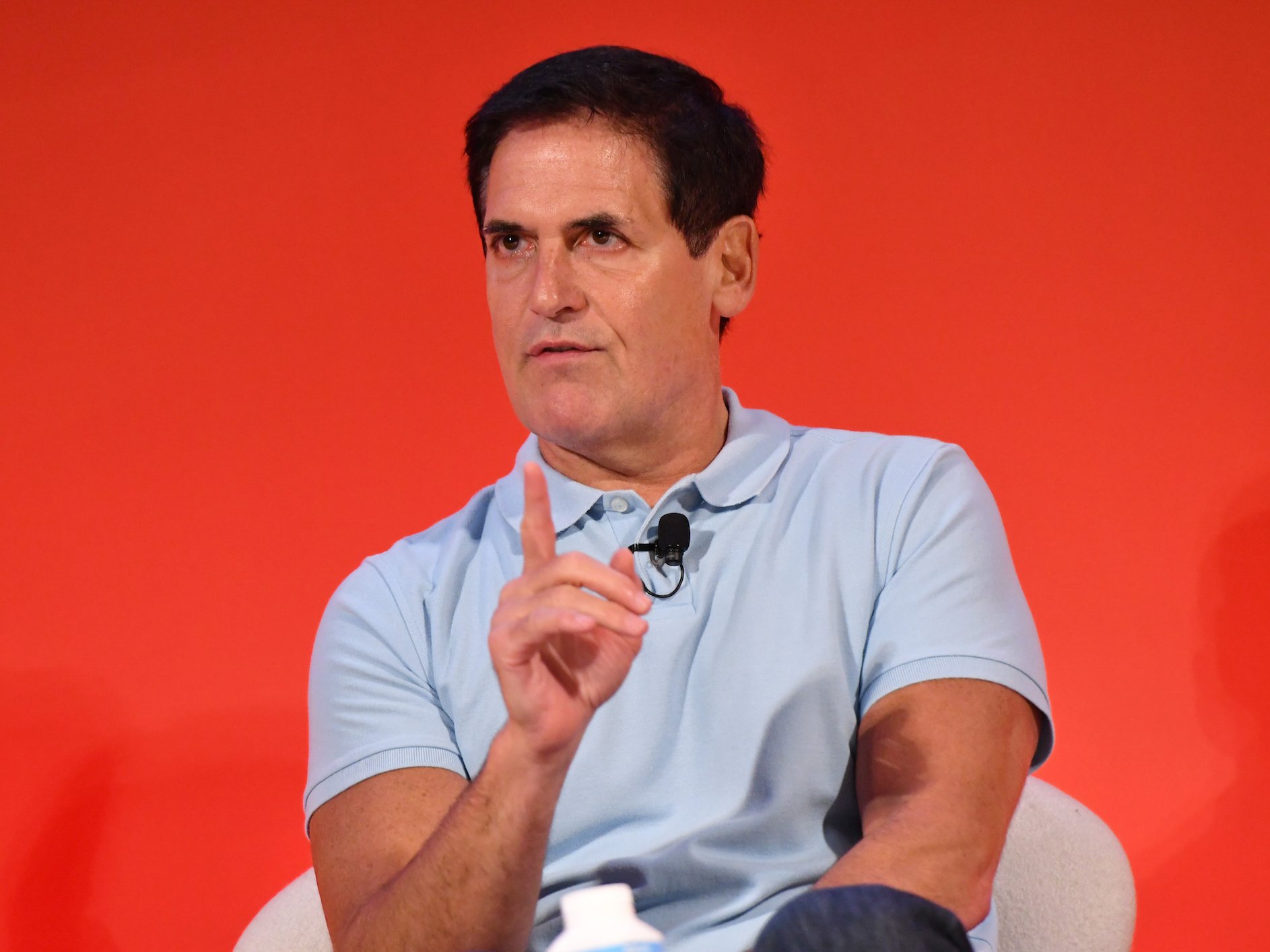 Mark Cuban was crushed with overdraft fees in his 20s. Now he’s backing an app that’s trying to help people avoid having to pay them.

The billionaire has invested in a new app called Dave that aims to predict coming expenses for users to help prevent them from overdrafting on their bank accounts.

Once Dave connects with a user’s checking account it forecasts the account’s lowest possible balance in seven days based off the person’s spending habits.

Users are notified when their seven-day forecast is negative. That way they can be proactive and potentially avoid overdrafting and being burdened with bank fees.

“Your available balance doesn’t represent how much a person can spend,” Dave’s CEO, Jason Wilk, told Business Insider. “It may say you have $1,000, but if your Netflix bill and rent are due in a couple days, then you don’t actually have a $1,000.”

According to a report by CNN Money, the top big banks — Chase, Wells Fargo, and Bank of America — raked in over $5 billion in ATM and overdraft fees in 2016. In total, overdrafts cost customers $36 billion a year.

“I got crushed by overdraft fees in my 20s,” Cuban said in a news release. “For anyone who wants to be successful, I always advise to cut down on useless expenses and save money. Overdraft fees are the definition of useless.”

Dave also allows users to borrow cash if their balance gets low. Users who have a negative seven-day balance can borrow up to $250 of their coming paycheck to cover expenses.

“We named the company Dave, because we wanted people to think of the app as a friend they can turn to when they’re in a financial bind,” Wilk told Business Insider.

Dave doesn’t make any money from the borrowing service aside from optional donations requested by the firm. It does, however, charge a $1 monthly fee to use the app, which is available to download now on iPhone and Android.