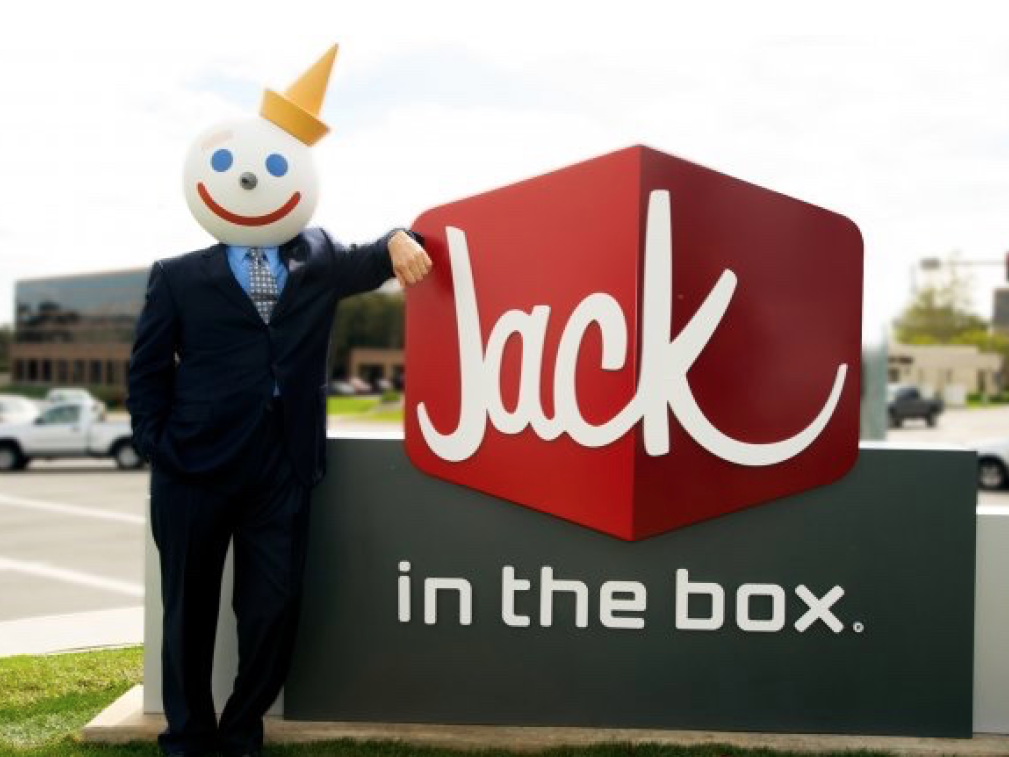 Merger activity may not be as robust as it once was.

But a note out Monday by a group of equity strategists at Morgan Stanley said mergers-and-acquisitions activity would continue to be above “the long term median” over the next 12 months.

Using its Acquisition Likelihood Estimate Ranking Tool model, the bank identified some of the key characteristics of firms that received takeover offers in the past 12 months.

These firms, according to Morgan Stanley, “were far more likely to have underperformed their sector peers and had weak price momentum.”

Morgan Stanley used that information to produce a list of companies that have a high likelihood of receiving a takeover offer in the next 12 months.

Following are seven companies from Morgan Stanley’s list that you will most likely recognize.