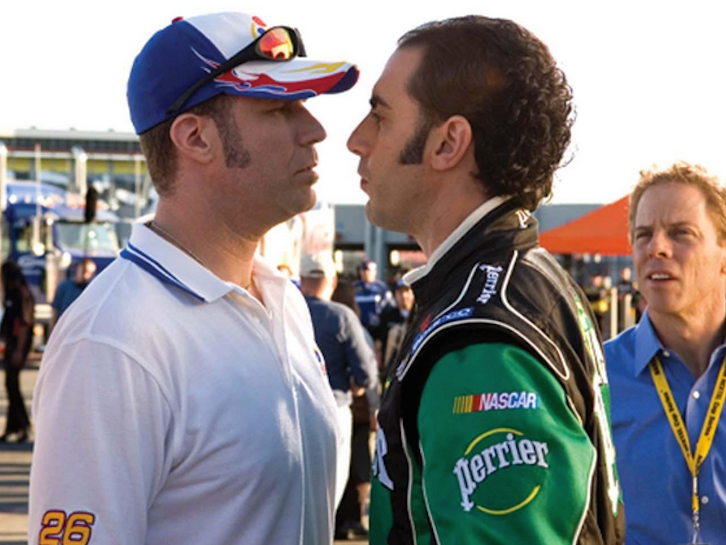 NASCAR is still struggling to get back on its feet.

America’s most popular racing sport has been in steady decline since its peak in the mid-2000s.

Viewership across major networks has fallen by about a third, according to data cited by JP Morgan.

Attendance at races has also declined too, indicating that the decline in TV audience has not been offset by an increase in live audiences.

And analysts at JP Morgan, led by Alexia Quadrani, floated in a recent report an interesting idea about what may have exacerbated the sport’s problems, writing that the 2008-2009 recession is thought to have, “disproportionately hurt NASCAR’s fan base.”

Data indicates that there seems to be some overlap with NASCAR’s fan base and with the folks who were worse off during and after the great recession.

At the same time, a study led by Yale University’s Jacob Hacker found that southern states including Florida, Georgia, Alabama, Mississippi, Arkansas, and California were hit the hardest by the 2008 economic downturn.

Moreover, NASCAR fans tend to be less wealthy than those of other leagues, implying that they likely have less discretionary income to spend and will be hit harder in economic downturns.

And some NASCAR super-fans drive hundreds of miles to attend races. So when gas prices went through the roof in 2008 — and remained high in the years that followed — many travelers were less willing to spend their evaporating discretionary income on gas to make the trip. And outside of just expensive gas, a 2008 New York Times report highlighted other expenses such as hotel rooms and food costs that NASCAR fans were (unsurprisingly) less willing to pay for.

Now, it’s far too simplistic to blame the recession for all of NASCAR’s problems and JP Morgan’s analysts also presented other ideas including the attention shift to “bat and ball games” like football and basketball, estimates that many NASCAR teams are unprofitable (and therefore unable to market themselves), and a lack of beloved stars following the death of Dale Earnhardt as hurting the sport.

Another NASCAR demographic trend cited by JP Morgan is that fans tend to skew older than other leagues: Only 14% of NASCAR fans are under 34, compared with 45% for the NBA, 37% for the NHL, and 29% for the NFL.

So there also seems to be something going on with NASCAR’s inability to attract younger, millennial fans.

One could argue that this falls in line with millennials’ lack of interest in cars — although that might be a bit of a reach.

In any case, though, NASCAR seems to be trying to reverse this trend.

As Quadrani noted in the report, it has marketed to a broader audience and increased outreach to younger fans through greater engagement on social media, improved digital offerings in general, and rolling out WiFi connectivity at tracks.

But “it is unclear as of yet how successful NASCAR will be,” Quadrani wrote in the report.

“And some critics have argued that by focusing branding efforts on a wider and younger audience, NASCAR risks alienating or upsetting its core fan base.”