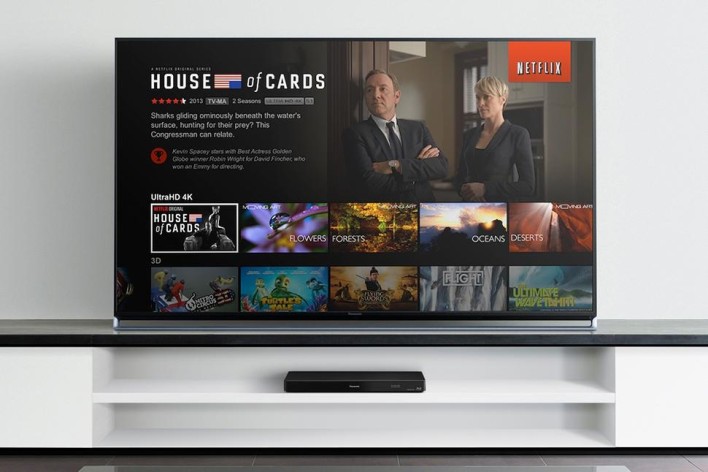 Netflix is reportedly planning to scrap its existing 5-star rating system in favor of a better one that more accurately conveys user enjoyment. The existing system subconsciously encourages users to be movie critics, the company says, but their harsh ratings are creating a problem.

When customers rate a movie, “they fall into trying to objectively assess the “quality,” instead of basing the stars on how much “enjoyment” they got out of it,” reports Business Insider following an interview with Netflix Chief Product Officer Neil Hunt.

If you had fun watching a crappy movie, then, you’re likely to give it a poor rating even though you got some enjoyment out of it, Hunt says. But that poor rating suggests you hated it, and tells other Netflix viewers that it wasn’t enjoyable at all.

This is creating a problem for Netflix, because it leads to “strange anomalies” in its data. A good example of this can be found in Netflix’s new Adam Sandler movie titled “The Ridiculous Six”; despite the best start any movie has ever had on Netflix in terms of viewing hours, it has poor ratings.

To avoid this, Netflix wants to create a better system that encourages users to rate enjoyment rather than quality. “The two methods Hunt is currently tinkering with are a “like/dislike signal” and some form of “percent match,”” adds BI.

Hunt hopes that in doing this, Netflix users will be able to find content based on how enjoyable it is, as opposed to whether or not it is perceived as “good” in the eyes of amateur critics. There’s currently no word on how the new system is developing, or when we can expect to see it, however.