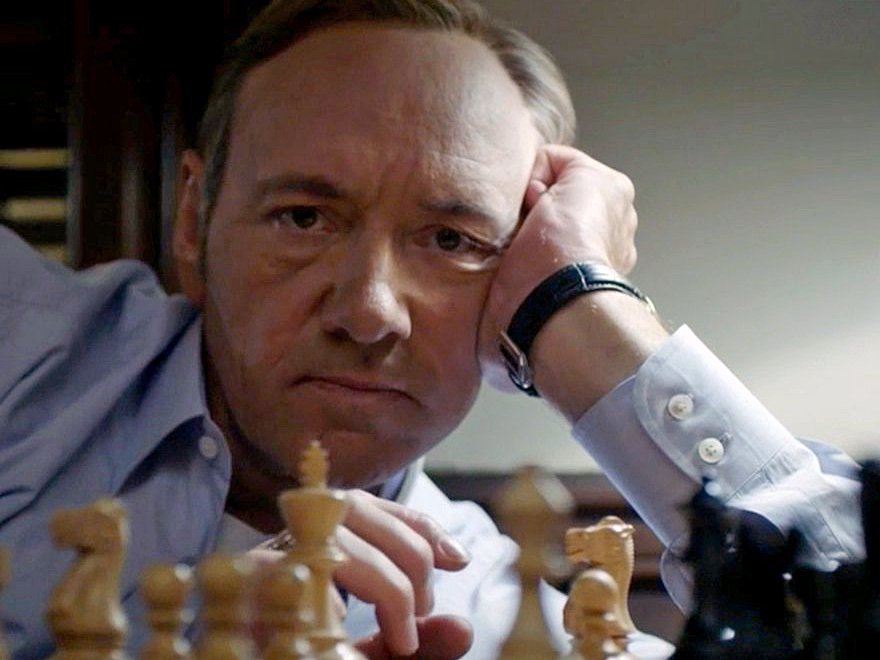 Netflix has been on a massive international push.

As US subscriber growth starts to wane the streaming service has been boosting efforts to rev up growth by jumping into international markets.

Most recently, the service went live in 130 more countries in early January, bringing its total to 190 countries.

That’s effectively everyone but China.

Investors were pleased with this, especially as the company blew past expectations for Q4 international subscriber growth by adding 4.04 million in the final three months of 2015.

However, there is one obstacle to Netflix’s global domination in the near future: many people in the world still can’t afford the high-speed broadband one needs to actually use Netflix.

If the smallest FANG, Netflix, really can operate in every country except China, then perhaps a valuation of 365 times the earnings it announced this week is not so ludicrous. But consider the implied subscriber growth. To fall in line with the market’s 15 times earnings multiple, Netflix requires an extra $2.9bn of income. At its ten-year average margin of six per cent that equates to $50bn of revenue. If average pricing remains at $7.50 per month, and the world’s ex-China population of 5.7bn live four to a house, Netflix must sign up two-fifths of the world’s homes. Rising subscription prices will lower that proportion but the challenge remains titanic given high-speed broadband remains a luxury for many. Indeed, only 1.5% of Indonesian households have it. To remain a FANG, Netflix may have to find new income streams.

The numbers are similar for mobile internet: 40.6% of residents in Arab states, 42.3% in Asia & Pacific, and 17.4% in Africa have mobile broadband subscriptions. And affordability seems to play a part in this, too.

In a report on internet usage, the Internet Society noted that: “In South America, Africa, the Middle East and Asia-Pacific, there are many examples of countries in which an Internet access subscription makes up over 10% of the average GDP per capita. These countries are often those in which both service costs are relatively high and GDP per capita levels are relatively low.”

“The cost, or more precisely affordability, of Internet access has a significant impact on the uptake of services,” they added. WikimediaBroadband access and affordability is a big challenge. Important note: This data is from 2011.

And this is interesting because one, these are large groups of potential young consumers, and two, Netflix users — at least in the US — have tended to be on the younger side.

Regarding international markets, Netflix wrote in its letter to shareholders they “are starting by primarily targeting outward‐looking, affluent consumers with international credit cards and smartphones.”

“Our growth in these new markets will unfold over many years as we improve our service … As with every market we’ve launched, our approach is to listen, learn and improve rapidly, adding more content,” the company added.

In any case, it appears to be a smart idea for Netflix to pursue markets abroad, it just may take some time to get many people on board.

NOW WATCH: NASA scientists are baffled by a mysterious pyramid structure they found in space