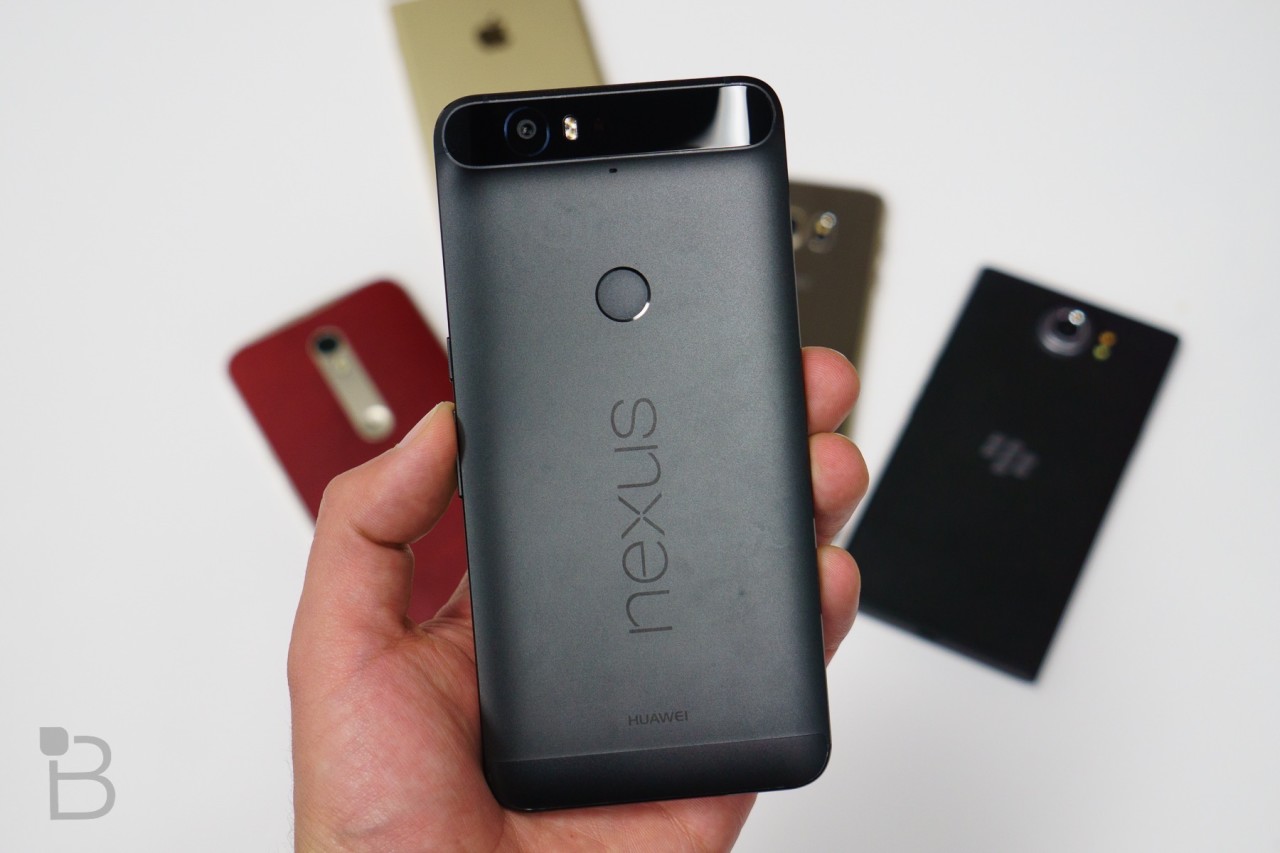 Google’s monster flagship has been out for a little under three months now, so let’s take a look at how it holds up. When I started using the 6P, it was a total dream, but as often happens, the dream tends to fade. The 6P still totally holds up, but it’s not without its typical Nexus quirks.

As much as I love the build of the very first ever Huawei manufactured Nexus device, I can’t help but feel it’s far too slippery on the back. It’s really difficult to hold in one hand; it’s every bit as difficult to hold as the monstrous Nexus 6. Especially this time of year when it’s a little chillier out, the aluminum body gets cool, and that makes it even more slick. I like to keep the official Google microfiber case on mine to help with grip, which is a big deal because I’m normally a naked phone kind of guy.

In the past, the camera on Nexus phones hasn’t been the crowning achievement of the line, but the 6P changes that. Finally. The optics on the Nexus 6P are phenomenal, but sadly the software can’t keep up. For some reason, Google just doesn’t seem to be able to put out a good (quick) camera app. If it’s not a confusing radial UI, then it’s a total lack of urgency when opening the camera. It’s like the worst example of Murphy’s Law you’ve ever seen. When you don’t need to be quick, the camera pops up in a flash, but when you’re going to miss your dogs playing, it takes its sweet time. Moment lost.

The rest of the software front is generally great. Marshmallow is smooth, if feature light, and it really has come a long way. Unfortunately, the 6P leads me to believe that there is still a relatively serious memory management issue in Android. For a top of the line device, I have a hard time understanding why it needs to be rebooted around once a week. Every once in a while, the phone just becomes unusable for 20 minutes until I turn it off. I don’t know if it’s something to do with this device, but it happens all too often for me not to mention it.

The Nexus 6P was our favorite phone of 2015, but it’s by no means perfect. Are any of these issues happening to you? Let me know what you guys think in the comments. At least they got the flipped camera bug in Marshmallow patched!