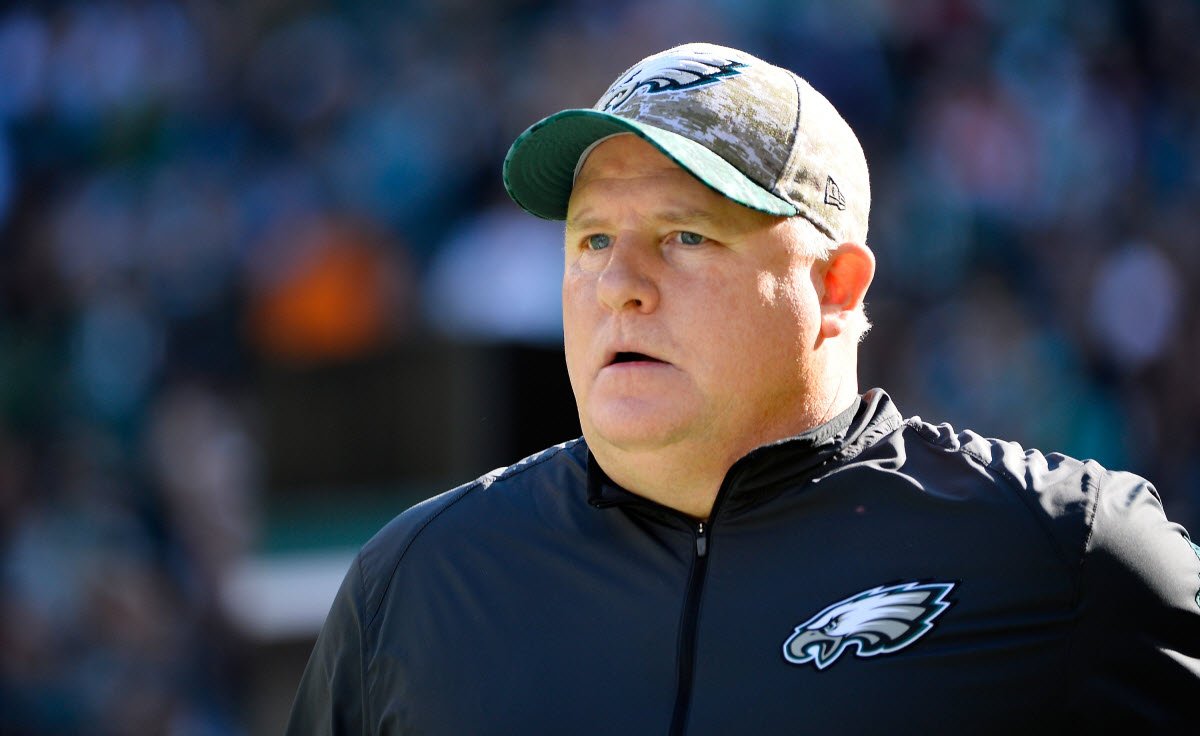 The Philadelphia Eagles announced on Tuesday evening that head coach Chip Kelly had been fired.

Despite the owner, Jeffrey Lurie, releasing a statement to the general public, it appears the team failed to tell the players first.

At least one player was unaware that Kelly had been fired until he was told by Eliot Shorr-Parks of NJ.com.

#Eagles did not tell the players that Chip has been fired. One just found out when I reached out to him for comment. “Damn. For real?”

That same player later told Shorr-Parks that he is “pissed” about the move and that he had no idea it was coming.

Shorr-Parks later added that other players found out about the firing from “Twitter, reporters, and other teammates.”