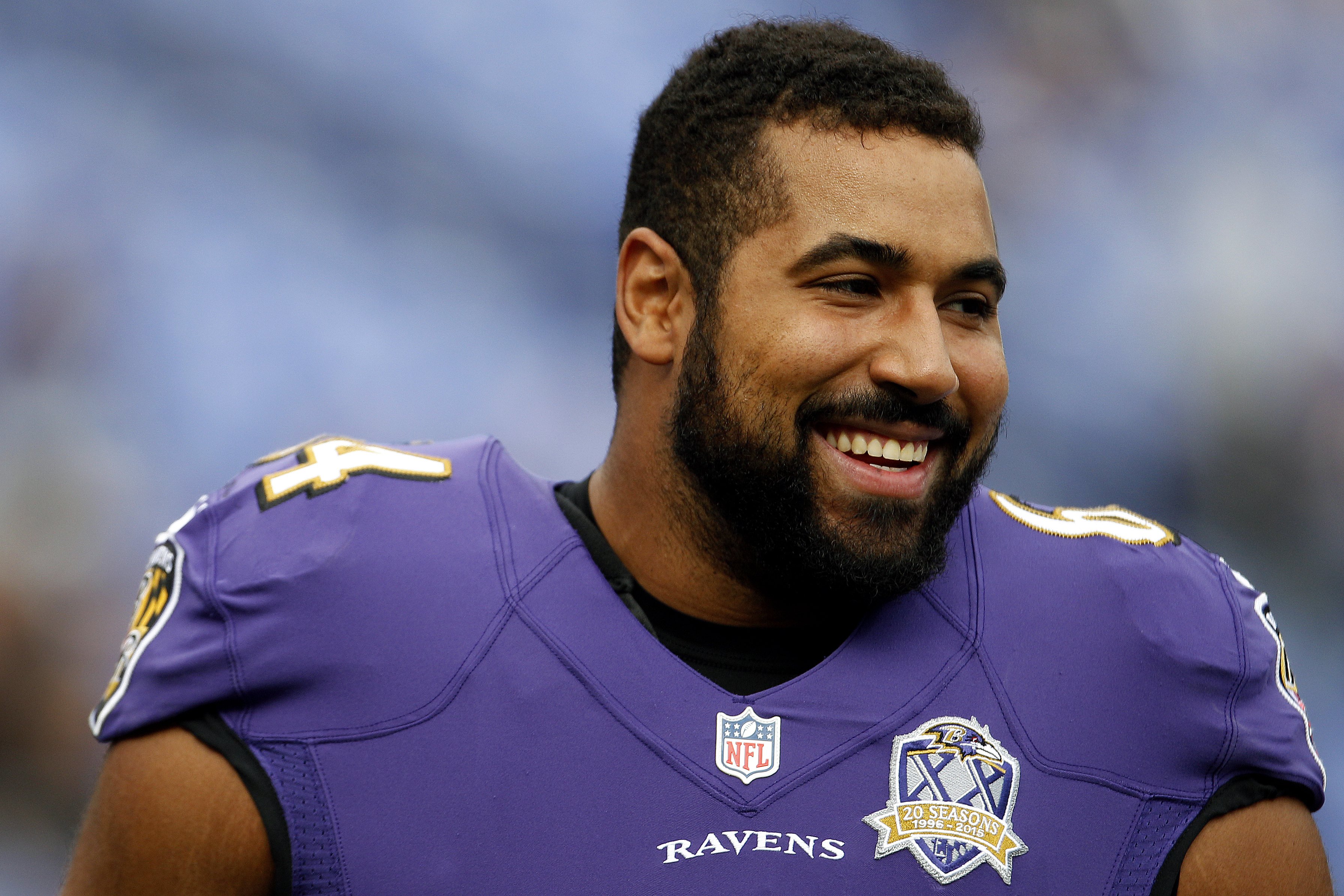 Continuing to show he is one of the more unusual — and impressive — players in the NFL, Baltimore Ravens offensive lineman John Urschel announced via Twitter that he received a 4.0 GPA in his first semester of a Ph.D. in mathematics at the Massachusetts Institute of Technology.

Urschel is used to succeeding academically.

He earned his bachelor’s degree in three years at Penn State and spent his senior year working on a master’s degree in mathematics, while being paid by Penn State to teach Integral Vector Calculus Trigonometry.

He won the “Academic Heisman” in 2013, an honor given to college football’s top scholar-athlete.

Earlier this year, the 24-year-old, 305-pound lineman was accepted into the No. 1 ranked graduate school for mathematics, all while having a full-time job in the NFL.

Starting my PhD in math at MIT this offseason!!! pic.twitter.com/vjcSctVx9i

Urschel has a well-documented history of being a stereotype-breaking football player.

In a recent interview with the American Mathematical Society, he said he read mathematics during his free time traveling for NFL road games.

He noted, however, that his ability to separate football from math was one of self-preservation.

“If I’m thinking about math on the football field, this is going to get me killed,” he told AMS.

NOW WATCH: The Big Bang is not the beginning of our universe — it’s actually the end of something else entirely