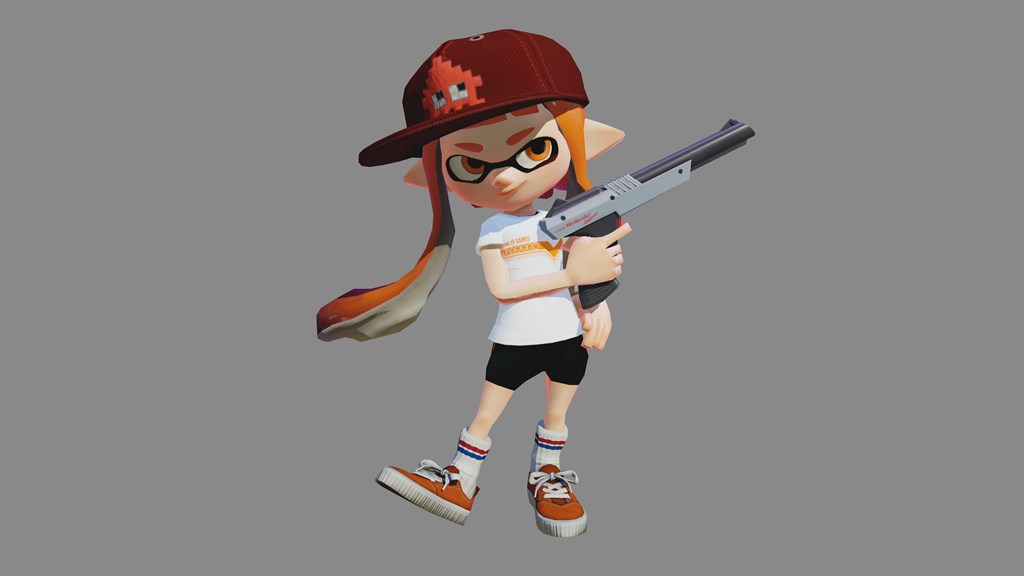 The main culprit for this drop in revenue is the sagging sales of the Nintendo 3DS, which clocked in 1 million hardware units under what Nintendo had originally intended. Software sales also come up short by 9 million units.

The Wii U chugged along with its usual low expectations, but at least it met its goals. The surprising phenomenon of Splatoon and its 33 percent attachment rate secured the Wii U a positive lasting image in what could possibly be its final year as Nintendo’s dominant platform.

And of course… amiibo. Need I say more?

With both the Wii U and Nintendo 3DS coming to the end of their lifespans, it’s becoming more and more obvious every day that Nintendo is going to have to find a proper successor for both consoles, and it’s going to have to nail it. Hopefully, the NX can account for both.