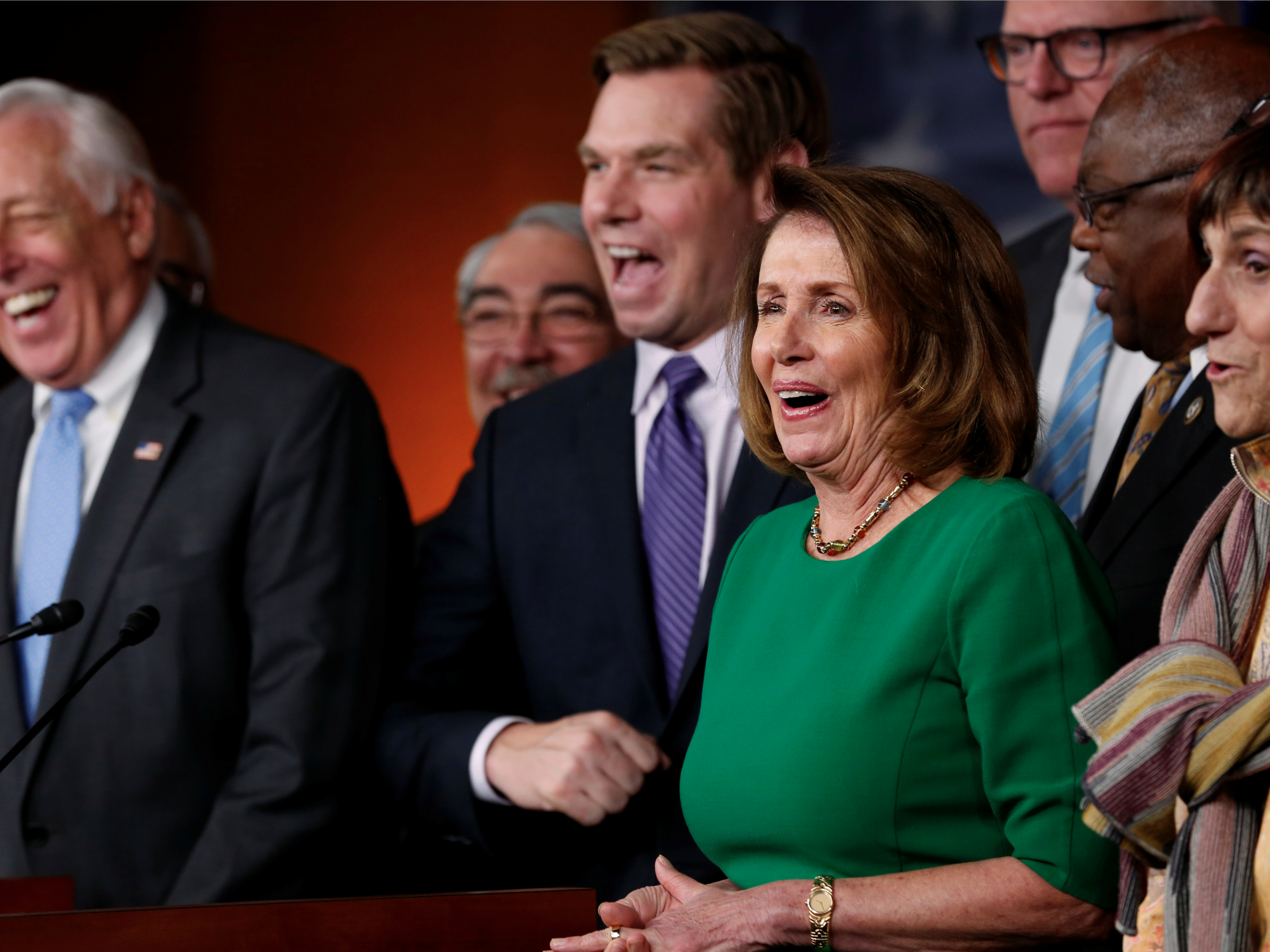 “Who knew health care could be this complicated?” President Donald Trump proclaimed just weeks before his long-promised plan to replace his predecessor’s signature healthcare law collapsed in a huge political defeat.

As the administration attempts to put the loss behind it and, to Wall Street’s glee, pivot to the issue of tax reform, here’s a newsflash: Taxes are really complicated too.

On the face of it, it would seem like tax cuts would be fairly simple for a Republican president backed by a Republican majority in Congress.

But if the ‘Trumpcare’ debate proved anything, it was that there is little unity within the governing party itself.

And the tax policies being put on the table aren’t that simple anyway. Broadly, we’re talking about sharp cuts in corporate taxes and taxes on wealthy individuals, with some additional reductions for middle-class families. But the finer details of plans floated include — potentially — a hefty levy on imports, a total rewriting of corporate tax codes, and a change in the way individual deductions are taken that could neutralize a huge windfall to homeowners.

“Certainly tax reform, both at the individual and corporate levels, is every bit as complicated as health care,” said Mark Hamrick, senior economic analyst at Bankrate.com. “The looming unpopular issue of the border adjustment tax is just one of the complicated policy wild cards. History reminds us that it has been decades since significant tax reform has passed in Washington because it is not easy.”

The so-called border adjustment tax, which would punish importers while rewarding exporters in an effort to bolster US producers, is a highly controversial and, yes, complicated proposal that has already become a source of infighting within the White House itself. Retailers that stand to lose have already lobbied heavily against the mere inkling of such a plan — saying it’ll crush their profits and lead to job losses.

Making matters worse, Trumpcare’s failure has deprived small-government conservatives of the “fiscal space” they had expected from kicking millions of Americans off the insurance rolls, which is what the Congressional Budget Office estimated the Obamacare repeal would have done. They’d regain that space if a border adjustment tax — which could add $100 billion a year to the Treasury’s coffers — was implemented, but they’d have to get it past free-trade advocates in their own party.

And even if Republicans were somehow able to overcome internal divisions that have been accentuated by the Trumpcare disaster, they still face another potentially insurmountable hurdle to the sort of tax reform they seek: newly-empowered Democrats.

Fresh from the huge victory that is the survival of Obamacare, Democrats smell blood. Seeing that Trump cannot control his own party, they know he must work with them to actually pass any tax legislation. Their propensity to cooperate given the president’s aggressive rhetoric on everything from immigration to diplomacy, will be quite low.

“There’s no escaping the notion that the president’s remarkably low approval ratings and the ongoing questions about suspected links to Russia hamper his ability to promote and focus on his legislative agenda,” said Bankrate.com’s Hamrick.

Bernie Sanders, the former presidential candidate and Senator from Vermont, was already preempting the debate on MSNBC on the very night of Trumpcare’s demise: “What this tax cut fight is about is giving huge tax breaks to the wealthiest Americans.”